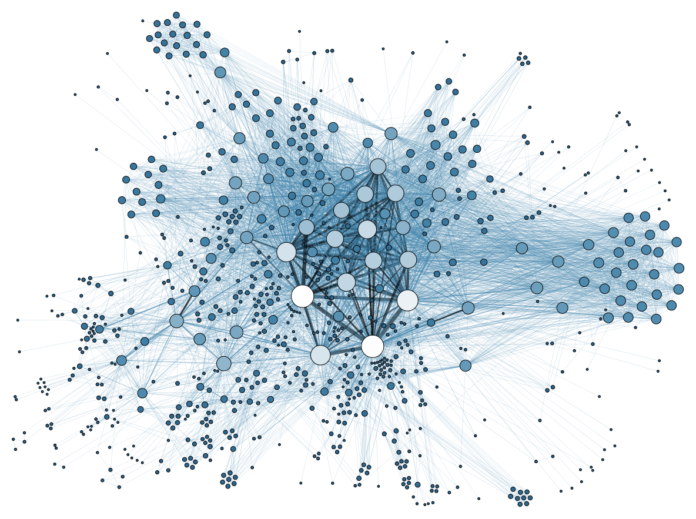 A10 Networks Inc (NYSE: ATEN) revealed on November 23 that it is exploring its options to potentially sell the company. Since becoming a publicly traded company four years ago, A10’s shares have dropped more than 60%. A10 has not yet commented on the matter as it remains confidential. The company, which is currently valued at approximately $450 million, has been facing significant financial pressure as businesses continue to shift to cloud computing rather than building their own data centers. A10’s revenue in the third quarter, which ended on September 30, saw a decrease approximately $1.5 million compared to last year. The announcement of a potential sale caused the company’s shares to jump by 10%.

Gilead Sciences, the drugmaker for remdesivir, the promising new coronavirus treatment, has announced that it will begin charging for the drug in...