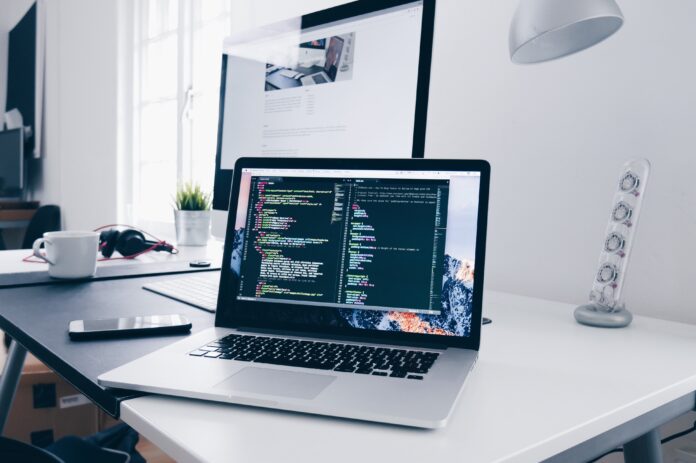 Amazon is expanding its cloud services by adding a tool that will help non-coders build applications. The company is introducing its Honeycode service, which will compete with Google and Microsoft cloud solutions.

Honeycode has a visual interface that enables people to build apps for tasks like scheduling, to-do lists, surveys, inventory management, and tracking customers. The company used Honeycode in planning the launch of the service as well as other activities the company has participated in.

Larry Augustin, Vice President of Amazon Web Services, said: “Customers have told us that the need for custom applications far outstrips the capacity of developers to create them. With Amazon Honeycode, almost anyone can create powerful custom mobile and web applications without the need to write code.”

The new service is free for 20 or fewer users, and the product allows for up to 2500 cells of data on a spreadsheet. After the initial allowance of 20 users, Amazon Web Services will base its charge on the number of users and the storage capacity.

Amazon Web Services is popular among developers as it offers remote storage and computing services. But, Amazon has branched out in recent years, offering more cloud-based products for less technical users. Some, like Chime’s video service, haven’t been as successful as Amazon hoped.

Slack and SmugMug, two of Amazon’s long-term clients, have said they plan to use the new service.

Honeycode was the brainchild of former Amazon vice-president Adam Bosworth, who left Amazon a few months ago. Honeycode was developed over a number of years in secret.

Currently, Honeycode is only available in the U.S. for the Amazon Web Services West region in Oregon. But, the company said other regions would have the service available soon.