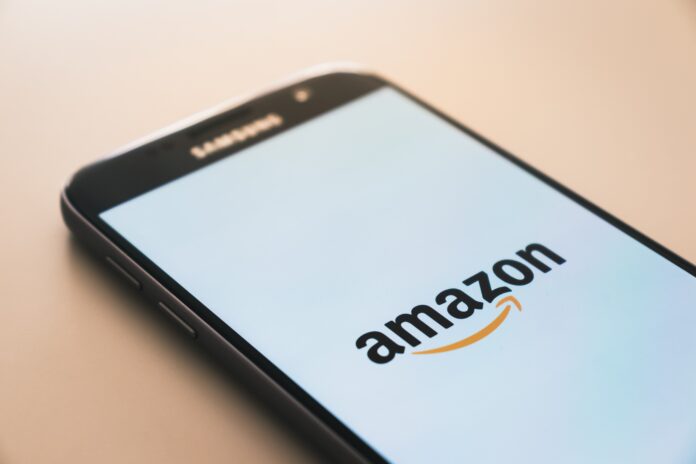 On Monday, Amazon will be able to evaluate its one-day delivery promise during one of its busiest shopping days. Amazon’s annual Prime Day, which it rolled out in 2015 to commemorate its 20-year anniversary, has been extended to a two-day event and is expected to gross between $5 billion and $6 billion in sales, according to a Bank of America analyst.

The multiple day event will test the waters for Amazon’s distribution centers. Amazon will be able to evaluate how well it executes deliveries when orders are at nearly the same levels as they are during the holiday season.

According to the research firm CFRA, it’s expected to be Amazon’s largest shopping event of the year. This year’s Prime event is anticipated to break previous Prime Day records. It may even break its Cyber Monday record from 2018 when it sold more than 180 million products in five days.

The company has made some big promises to its customers, pledging to deliver more than 10 million of its products through next-day delivery. Amazon has already offered one-day delivery on selected items to its Prime customers last month.

The company has more up its sleeves though when hosting the annual event. The e-commerce giant takes the opportunity to promote the advantages of having a Prime membership. The catch of its Prime Day offerings is that one has to be a member to take advantage of the reduced prices. Amazon Prime membership costs its customers $12.99 a month or $119 for the entire year. There are other benefits to becoming a Prime member, such as discounts to other vendors like Whole Foods, and video and music streaming. Amazon also uses the event to promote its own private labels, which typically see record sales during the event.

Amazon has recently faced competition by Walmart, who rolled out their own next-day delivery service. In fact, Walmart is planning its own sale’s events around Amazon’s Prime Day, citing that no membership is needed to take advantage of its reduced prices.

But, experts say it’s unlikely to impede Amazon customers from taking advantage of its own one-day delivery promise. Amazon seems to be on a roll. Shares have been up by almost 34 percent since the beginning of the year.

Gilead Sciences, the drugmaker for remdesivir, the promising new coronavirus treatment, has announced that it will begin charging for the drug in...