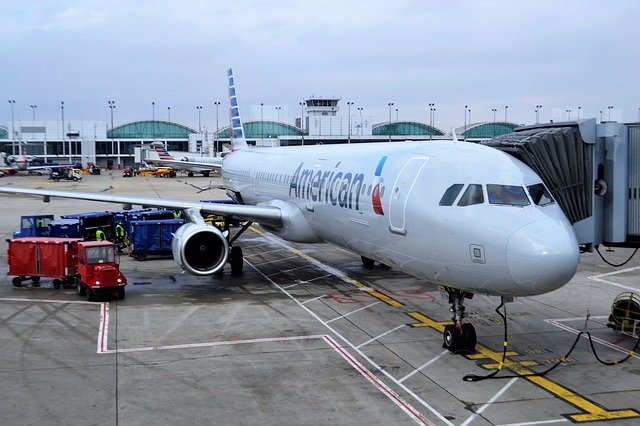 The coronavirus is the most significant threat to the travel industry since the 911 terrorist attacks in 2001.

As expected by many, the coronavirus is causing airlines to cuts flights and stop hiring for the time being. Both Delta and American Airlines are cutting flights across the board and Delta has offered voluntary, unpaid leave for its workers. Delta has also started a hiring freeze in the wake of decreased demand. United Airlines and JetBlue have undertaken similar measures.

Delta has acknowledged that it will reduce its international flights by up to 25 percent while also cutting back its domestic flights between 10 percent and 15 percent. The airline is also following suit of other airlines and foregoing any financial outlooks for the rest of the year because of the uncertainty of the coronavirus.

American, meanwhile, is making changes as well. The airline will trim 10 percent from its summer international flights. This includes a 55 percent shearing of its trans-Pacific flights due to lower Asian flight demands. American also plans to cut its April domestic flights by 7.5 percent.

Analysts say these moves mean that airline execs look for the virus to have an economic impact longer than many had hoped.

Airline bookings have dramatically fallen in recent days amid announcements of coronavirus cases in the U.S. and the world. Executives expect that it will only get worse.

Ed Bastian, Delta CEO, said his company registered up to a 30 percent decline in net bookings. But, Bastian also tried to calm investor fears by saying, “We expect demand erosion to continue in the near term and have built a plan that prioritizes free cash flow generation and preserves liquidity.”

Bastian and other airline executives are citing stronger balance sheets compared to previous crises and say that lower fuel prices will also soften the blow.

“Given all the news and near-panic about the virus, none of this is shocking,” Kelly said. “But, the velocity and the severity of the decline is breathtaking. There is no question this is a severe recession for our industry and for us. And, it is a financial crisis.” Kelly made the comments to his employees via video.

Kelly warned his employees that Southwest Airlines may have to furlough some employees or ground planes. But, he also said, “I can promise you, it will be the last thing we do, not the first.”

United said that the company expects a first-quarter loss due to the epidemic. President Scott Kirby, who will be United’s incoming CEO in May, and current CEO Oscar Munoz have said they will both suspend their base salaries through at least the end of June.

On Monday, President Donald Trump offered a glimpse of optimism to industries hit hard by the virus. However, the president couldn’t offer specific details on what his administration would do to minimize the economic effects of the outbreak.