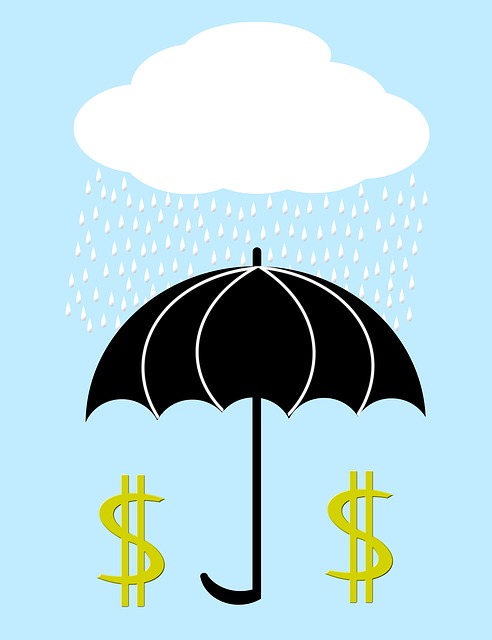 A new survey from the American Association of Retired Persons (AARP) shows that many Americans have little confidence that their retirement assets will be enough to live on. The 50-plus advocacy organization says the survey shows that most future retirees don’t believe that their savings and Social Security money will be enough to cover even the most basic living expenses.

Nearly 60 percent of the poll’s respondents have little to no confidence that their investment accounts, savings, and Social Security benefits will meet their financial needs during their retirement years. Fifty-one percent of the respondents were women, while 67 percent were men.

Forty-one percent of the AARP’s poll respondents had higher confidence that their financial needs would be met through retirement, believing that their retirement assets would be “very” or “extremely likely” to be sufficient.

The data released by AARP is backed up by a recent report from the U.S. General Accounting Office which showed that few Americans have enough savings to help them with retirement. Most Americans approaching retirement age have little to no savings.

The AARP survey asked respondents about what they felt their biggest financial mistake was. Most said it was that they had not saved enough money.

Jean Chatzky, AARP’s Financial Ambassador, says the problem is fixable for many people. “The situation is serious, but not one that can’t be improved. No matter your circumstance, there are resources available to help most anyone take simple steps to improve your finances, start a savings plan, and get into the habit of putting away money on a regular basis.”

The survey uncovered some other interesting facts. Sixty percent of those who answered the polls said they had goals to save more money in 2019. This was a higher number of people than those who had goals to lose weight or get better organized for the year.

Unfortunately, many of those polled were not successful in meeting those goals. Fifty-one percent of the female respondents and 35 percent of the male respondents said they’d saved less than they planned. Most cited unexpected expenses and a decrease in income as reasons that they couldn’t meet their savings goal.

AARP emphasized that people can prepare now to address any shortfalls for their financial future.

AARP provides resources and planning tools that may help Americans to better plan for their finances during retirement. These include AARP’s Money Essential page, The Social Security Resource Center,  AceYourRetirement.org and Closing the Savings Gap podcast.

Thoma Bravo Swallows Another: Imperva is off the market.

Disney Stands to Lose $1 Billion for Every Month It Stays...