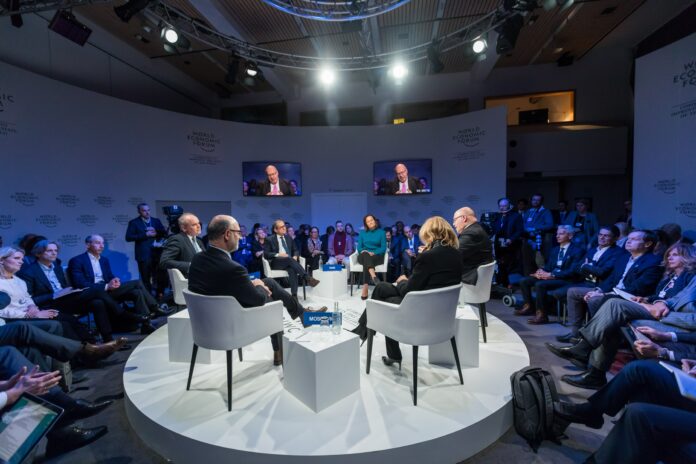 In a statement released on Monday, the group of 181 executives redefined their corporations’ purpose. The business leaders say they’d rather deliver value to its customers,  invest in employees, and support ethical measures and communities.

“While each of our individual companies serves its own corporate purpose, we share a fundamental commitment to all of our stakeholders. We commit to deliver value to all of them, for the future success of our companies, our communities, and our country,” the leaders conveyed through a signed declaration.

Wall Street has made recent headlines as Americans question business ethics and economic equality. These issues have been dominating media outlets and the coming Presidential election.

In its most recent statement, the Business Roundtable agreed that corporate America should bear more responsibility to society as a whole and not just those who are vested in their companies.

Dimon points out that there is a growing gap concerning wealth in the U.S. He believes that the economy will benefit from the group’s new vision.

Dimon said, “The American dream is alive but fraying. Major employers are investing in their workers and communities because they know it is the only way to be successful over the long term. These modernized principles reflect the business community’s unwavering commitment to continue to push for an economy that serves all Americans.”

The group’s recent stance goes against the grain of previous visions of its former CEOs, who were more concerned with CEO salaries than the responsibility of its employees.

The new vision defined five core areas, including a commitment to provide fair wages and benefits, protect the environment, and support communities.

The Business Roundtable has made previous statements concerning corporate governance, however, many believe the new definition will become the new standard for corporate responsibility. The group was founded in 1972.