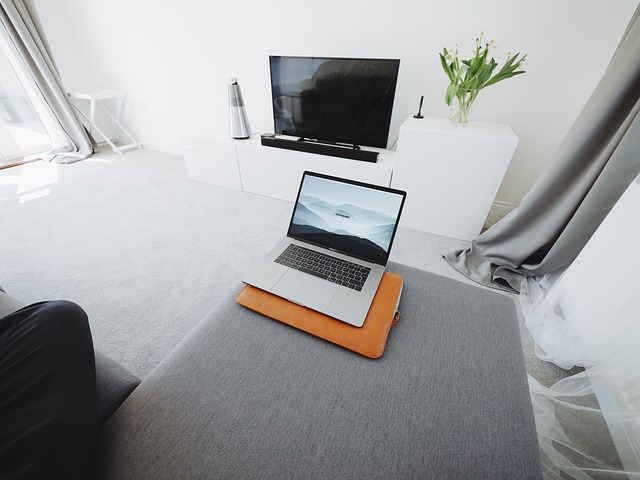 Apple launched its long-awaited streaming video service on Friday. Apple TV went live early Friday morning and will cost its subscribers $4.99 a month. However, anyone who purchases an Apple product, including iPhone, iPod Touch, iPad, Mac Computer, and Apple TV streaming box purchases, after September 10, can have free access to its service for a year.

The company launched its streaming product to compete with Disney, Netflix, and other media giants. Disney is launching its Disney+ service later this month, while AT&T’s Warner Media plans to launch its services in early 2020. Netflix already has some of the markets cornered with over 151 subscribers.

Apple TV, which is launching in more than 100 regions and countries, will feature original television series and movies.

Subscribers will be able to access the service on selected Apple devices through a pre-installed TV app. Set-Top boxes by media companies such as Roku, Amazon, and Samsung will also provide Apple TV. The Apple website will also stream its shows through Safari, Chrome, and Firefox browsers.

Apple is hoping to sell its services to 900 million of its iPhone users. Apple had previously held a launch event earlier this year for Apple TV. Sources say the company has invested billions on content for Apple TV. It has also signed up big-name celebrities, like Jennifer Aniston, to lead in many of its original shows.

Some of the shows the new service will include are “Dickinson,” “The Morning Show,” “For All Mankind,” “Ghostwriter,” and “Oprah’s Book Club.”