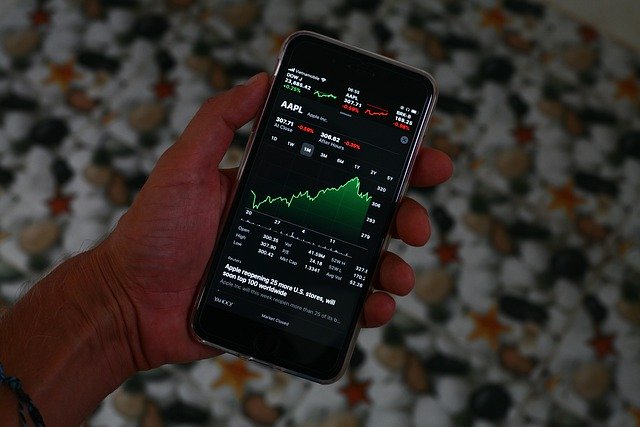 On September 2, Apple saw an intraday high of $137.98. But since that time, in 12 trading sessions, the tech behemoth has lost 22.6 percent, losing $532 billion of its value. Apple, which had a 4-for-1 stock split in August, has been struggling in the past few weeks as sell-offs have ensued in the tech sector.

Last week, the tech giant announced upgrades and updates for its new hardware, but no recent iPhone announcement. Apple unveiled plans for the Apple Watch Series 6, Apple One, and iPad Air. The product event apparently disappointed investors who felt the company failed to live up to its usual hype.

Bernstein research analyst, Toni Sacconaghi, said the event was “relatively underwhelming. We believe it could be difficult to move users from competitive music, video, or gaming services, where they are often entrenched. We continue to believe that Apple should look to more creatively bundle its hardware and services into integrated subscription bundles.”

The Nasdaq Composite has gone into correction territory and has fallen more than 10 percent from a record high. Many investors say the decline in the tech-heavy stocks is from sky-high valuations.

Before its recent sell-off, Apple shares soared 21.4 percent last month when the stock split fueled a rally. Because stock splits typically have little lending to a company’s intrinsic value, some investors were leery of the move.

Many analysts say Apple will rebound because of its prominent position in the marketplace. Gene Munster of Loop Venture pointed out that Apple masterfully upsells its consumers.“They can get away with it, and the reason is that they have some of the world’s best products. They do have great products and consumers see the trade-off, the price premium relative to value,” Munster said.