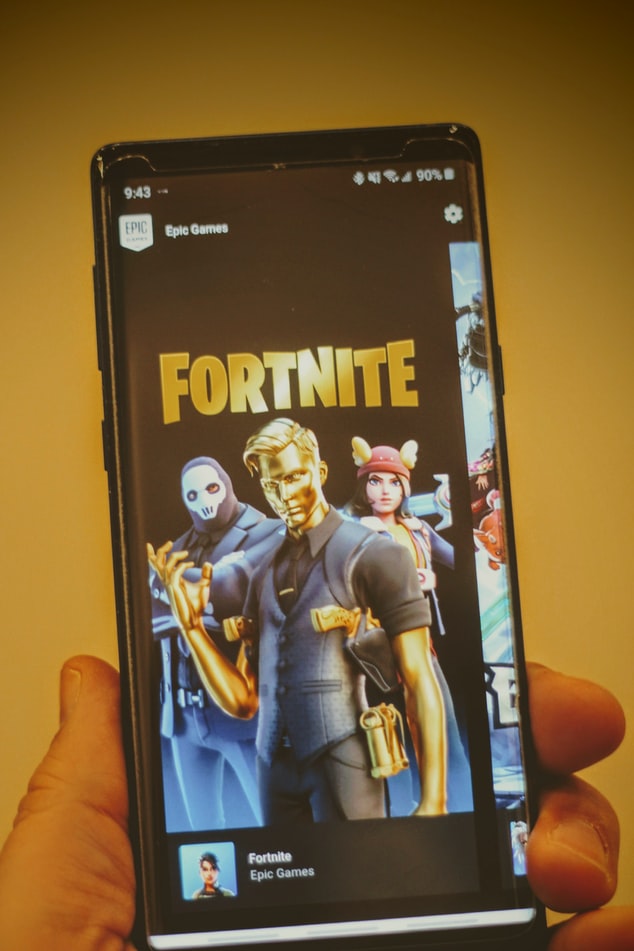 On Friday, Apple announced that it was terminating Epic Games’ developer account. The move means that Epic will no longer be able to make apps for Apple’s iPhone, Mac, or iPad. However, an account associated with Unreal Engine won’t be impacted by the move. Unreal Engine is utilized by third-party developers to create 3D games.

Last Monday, a judge issued a temporary restraining order allowing Apple to block Fortnite, but not the Epic developer account.

A spokesperson for Apple said: “We are disappointed that we have had to terminate the Epic games account on the App Store. We have worked with the team at Epic Games for many years on their launches and releases. The court recommended that Epic comply with the App Store guidelines while their case moves forward, guidelines they’ve followed for the past decade until they created this situation. Epic has refused. Instead, they repeatedly submit Fortnite upgrades designed to violate the guidelines of the App Store. This is not fair to all other developers on the App Store and is putting customers in the middle of their fight. We hope that we can work together again in the future, but unfortunately, that is not possible today.”

Previously, Apple has asked that Epic use Apple payments only for its Fortnite account. But Epic has previously stated that the proposal is seen as an invitation to collude and for Apple to continue its dominance in app payments on its iPhones, preventing free-market competition and setting its prices higher. Epic has said it wouldn’t comply.

Some of Epic’s titles, particularly Fortnite, have had great success on Apple’s App Store.

But, Apple maintained that it had given Epic 14 days to update its Fortnite platform to meet Apple’s app store guidelines. Once the allotted time passed, Apple said Epic’s account would face suspension.

Once suspended, Epic Games would no longer be able to update its current games or submit new games on iOS systems or in Mac App Stores. Users who already have a game like Fortnite could still play it, but wouldn’t receive updates. Players are also unable to buy in-game content or play the newly-launched season of Fortnite.