Home Company News Are AI and Tech the Future of Farming? 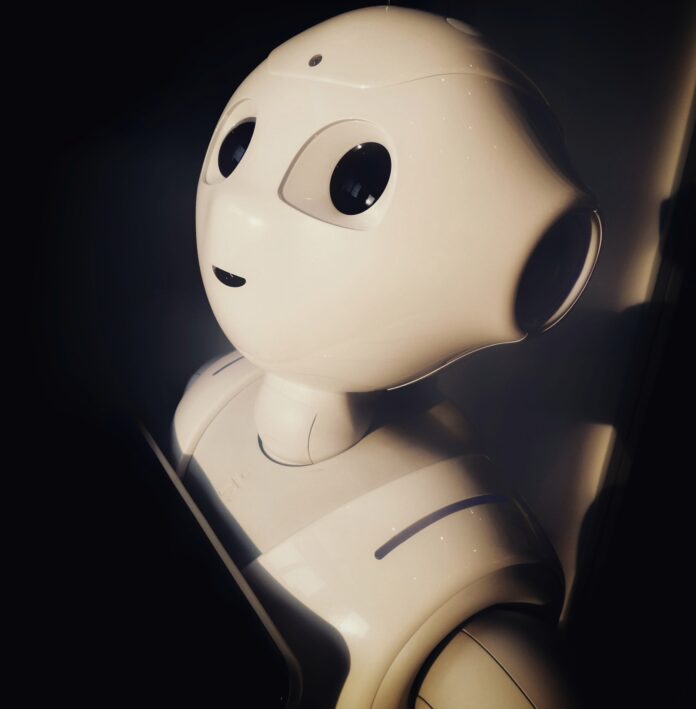 Many envision oversized Midwestern fields when it comes to our nation’s farms. But one innovative farming enterprise is set to change that stereotype. 80 Acres is a self-proclaimed fully-automated indoor farm that uses the latest innovations in science and technology to grow its crops. And, its executives, Mike Zelkind and Tisha Livingston use several thousand-foot warehouses to grow sustainable food in the healthiest way possible.

It’s no secret that U.S. farms are in trouble. While there are around two million farms in the U.S. that earn nearly $400 billion a year, sales volumes decline each year. The U.S. has less dedicated agricultural land than ever before, and existing farms make less money than they used to.

Among the reasons could be climate change, lower commodity prices, and trade war woes with China. Larger farms also make up the majority of profits while smaller farms struggle. More than two-thirds of agriculture sales were made by less than four percent of all farms in the U.S. during 2017.

While 80 Acres Farms mostly supplies Ohio communities, for now, its long-term goals are ambitious. The company wants to revolutionalize the food industry in the U.S. and beyond.

80 Acres CEO Mike Zelkind, said: “We decided that the industry was really broken and that it had to be fixed from within. Farmers are struggling and they don’t want their kids to be in farming.”

Zelkind employs two robots named “Sam” and “Barney” to move around containers of leafy greens inside its Hamilton-based warehouse. The robots load and unload pallets of plants from shipping containers on set schedules.

There are also cameras inside the containers so the team at 80 Acres can inspect the plants on demand. The company is also developing machine learning to spot imperfections, such as color deficits, pests, plant size irregularities, and more. Once a deficit is spotted, the team can brainstorm to rectify the problem.

Zelkind said: “We use all of that technology to assist growers, not to replace growers. The AI tech today isn’t anywhere near where it would need to be to take over the job of a grower, but making room for technology has definitely changed how growers interact with plants. 80 Acres even offers training classes to teach employees how to use their technologies.”

80 Acres, along with its sister company, Infinite Acres, has a mission. The farm duo wants to sell its sustainable technology to farms everywhere to help feed the world. Infinite Acres is the tech talent behind 80 Acre’s success and is run by Livingston. Livingston says she and Zelkind want to share their technology with farmers all around the globe.

“80 Acres is open to selling its technology to other farms and helping them run things or simply selling the tech, training the existing staff to use it and leaving them to it,” Livingston said. She said their knowledge about lighting, vision systems, sensors, automation, and robots, could be valuable to other farmers.

Zelkind and Livingston came up with the 80 Acres concept in 2015, when vertical farming in a controlled climate, or environment, just began to take root. This type of farming relies on artificial light and other technology to succeed.

But 80 Acres takes it a step further and Zelkind and Livingston believe they have something more useful to offer. The two have a combined 50 years of experience in the food and agricultural industry. Zelkind has worked in an executive capacity for General Mills, Bumble Bee Foods, ConAgra, and was CEO at Sagar Creek Vegetable Company. Livingston also worked as COO at Sagar Creek Vegetable Company, as well as having roles at Pierre Foods and Advance Pierre Foods.

He says 80 Acres is growing things differently by farming indoors rather than the traditional method of farming. By controlling the environment, they can grow produce year-round, without pesticides and without having to worry about how the weather will impact crops.

The company is working on merchandising the crops they grow. Currently, 80 Acres has six operational facilities and distributes its food at stores located near the farms. They package in-house and place a high degree of importance on quality control.

Zelkind said: “Even if you grow it differently, you can’t stick it on some broken supply chain. Tomatoes and strawberries are bred for transportation and food in the U.S. travel at least 2,000 miles on average to get from the farm to your grocery store shelf.”

Because 80 Acres focuses on distributing locally, the company believes the quality is better. The company places a high emphasis on the technological aspect of the business. They say it’s the reason the company has seen phenomenal growth and what will propel them to overhaul the food industry.

80 Acres uses its fully-automated robots to load produce for shipping and computer systems to monitor the crops and manage the lighting, which is comprised of customizable, automated, LED lighting systems to simulate daylight and various color temperatures. Not only are the plants happier, but it’s also more energy-efficient and costs less money.

The company insists that it has tried different trial and error methods to learn from.

“We’re exhilarated and we’re scared and we’ve gotten further than anybody else we know,” Zelkind said. “And we’re absolutely nowhere. We know this won’t cut it and this is yesterday. We’re working on tomorrow.”