Home Consumer Auto Loan Delinquencies are on the Rise 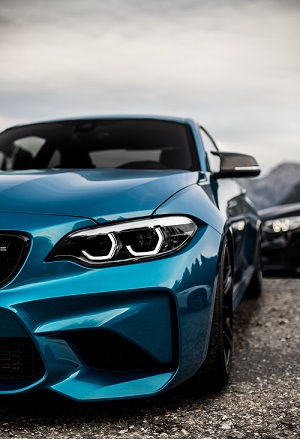 According to credit-reporting agency Experian, more auto loan borrowers are running late on their payment commitments.

In analyzing millions of auto loans, Zabritski notes that the percentages are still lower than the high-water mark set in 2009. However, economists say the rising delinquencies are more evidence of a struggling economy.

The Federal Reserve Bank of New York recently reported a record number of serious auto loan delinquencies ending the year in 2018. In fact, more than 7 billion borrowers fell behind on their auto loans by more than three months. This is more than the previous delinquency record in 2010.

While the statistics are concerning, Zabritski says not to sound the alarm bell yet.  She points out that the numbers are worth watching, but puts things into perspective by saying “It’s only natural to see an uptick in automotive delinquent loan volume. It’s important to view these trends within the larger industry context”.

Experian also pointed out that Americans are borrowing more money when it comes to purchasing new vehicles. Consumers are buying vehicles that carry higher price tags – pickups and SUVs.

In all, Americans borrowed $1.17 billion during the fourth quarter of 2018. According to Experian, the average new vehicle loan now rests at $31,722.