Home Company News Bank of America to Raise Minimum Wage to $20 an Hour for... 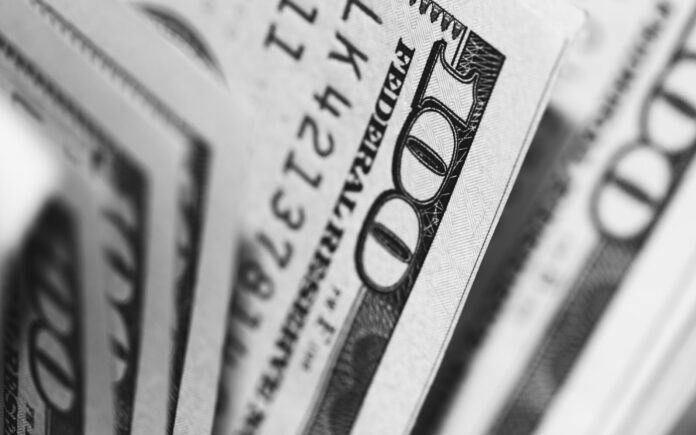 Bank of America has announced that it will raise the minimum wage to $20 an hour for 208,000 of its U.S. employees by March 2020. The company had previously planned a pay hike for 2021 but is moving forward with its plans a year ahead of schedule.

The bank says the company is striving to deliver “sustainable, responsible growth by being a great place to work.”

Bank of America had already raised salaries from $15 per hour to $17 per hour earlier this year.

Due to the unemployment rate, there are labor shortages. The result is pay schedules growing faster than average. According to Glassdoor, bank workers saw an increase of 10 percent in their pay in 2018.

Zhao points out: “These wage increases are happening despite fears of increased automation and the shift to online services in the banking industry. Bank tellers play a critical role in the customer relationship and these pay increases reflect the importance of a company’s frontline workers in today’s tight labor market.”

Bank of America joins other main street banks in boosting compensation for its workers. Citigroup and JPMorgan Chase recently announced their plans to raise minimum wages for its employees. Citibank recently raised wages to $15 an hour minimum while JPMorgan stated that it would elevate minimum wages for its 22,000 employees to $15 to $18 an hour, depending on where they were located and adjusting the cost of living standards.

The U.S. minimum wage has recently become a controversial issue with lawmakers in Washington. The banking industry isn’t the only retail sector increasing wages. Walmart, Amazon, McDonald’s, and Target have also announced wage hikes and more attractive benefits for their workers.