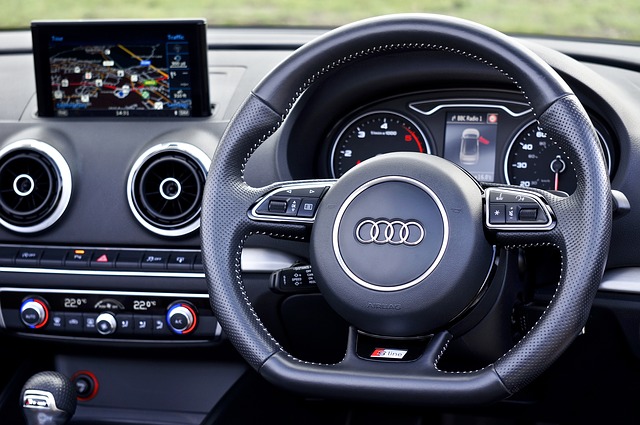 Security software company Blackberry Limited has announced that it’s decided to expand its partnership with LG Electronics, Inc. in an effort to speed up the deployment of connected autonomous vehicle technology. The collaboration is expected to drive advancements for automotive OEMs and suppliers across the globe.

The parties have agreed that LG Electronics will utilize Blackberry’s QNX services and software to construct next-generation digital cockpits which will include digital instrument clusters, infotainment systems, and telematics systems for various OEMs.

Blackberry already partners with Panasonic, Aptiv, Intel, Nvidia, Qualcomm, and others to deliver state-of-the-art vehicle technology. Blackberry is often considered a leader in secure and safe software for the automobile industry through its supplying of foundational software and cybersecurity technology. Its QNX innovation has been used in more than 150 million vehicles and several automakers, including BMW, Audi, Ford, Honda, GM, Jaguar, Hyundai, KIA, Porsche, Mercedes-Benz, Toyota, and Volkswagon.

Blackberry and LG have had a long-standing collaboration and the current expansion will build on that history to provide more innovative software for its systems. Blackberry plans to offer QNX software to LG which will include QNX OS for Safety, QNX Software Development Platform (SDP 7.0), QNX acoustics middleware, and others. Blackberry also plans to offer its engineering suite of services for performance optimization, system-level integration, and solution validation.

Kaivan Karimi, Blackberry’s Senior Vice President, said: “Blackberry has been a trusted supplier to LG for nearly 15 years, providing flexible QNX-based software solutions that have helped them to deliver millions of high-quality systems to the world’s leading automakers. We are thrilled to build on and expand our relationship with them as part of our commitment to provide automakers with safety-certified, secure and reliable solutions and look forward to our teams working closely together to help produce cutting-edge cars for the future of automotive market.”

As Stocks Fall, Bitcoin Rallies and Hits A 52-Week High