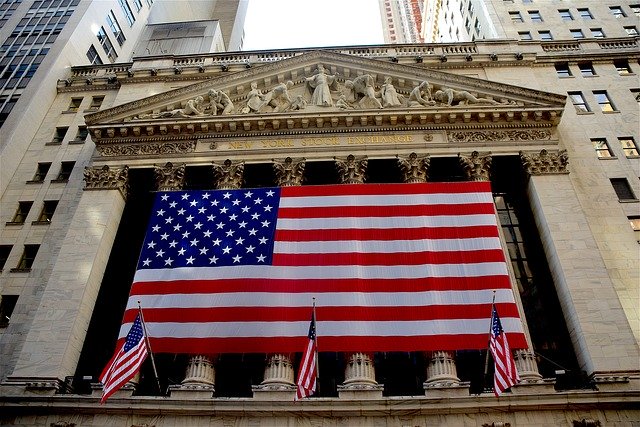 Warren Buffet says that he’s optimistic about the U.S. economy despite the negative impacts it has experienced due to shutdowns because of the coronavirus.

Buffet, the world’s fourth wealthiest person, said: “Nothing can basically stop America. The American miracle, the American magic, has always prevailed and it will do so again.”

Buffet is currently the CEO of Berkshire Hathaway, a holding company that owns Dairy Queen, GEICO, BNSF, Duracell, Fruit of the Loom, Helzberg Diamonds and other conglomerates. Berkshire also has a stake in Wells Fargo, Kraft, American Express, Coca Cola, Apple, and other major companies.

The investor hinted that World War II, 911, and similar crises are proof of America’s resilience.

According to Johns Hopkins University as of Monday morning, the United States has 1,158,341 confirmed cases of the coronavirus. 67,710 of those cases have resulted in deaths.

Most states in the U.S. have endured some degree of economic shutdown and multitudes of Americans have lost their jobs. The U.S. Labor Department points out that 3.84 million American workers filed for unemployment for the week that ended April 25. Overall, the six-week tally for unemployment claims has exceeded 30 million.

The first quarter saw a 4.8 percent GDP as economic activity came to a screeching halt due to social distancing and economic shutdowns. It marked the largest downturn in the economy not seen since the financial crisis of 2008.

Buffet acknowledges that the U.S. still has challenges to overcome and many things can happen. But, he said this downturn is different than the one from 2008.

“You can bet on America, but you have to be careful about how you bet. Markets can do anything. In my view, for most people, the best thing to do is owning the S&P 500 index fund,” Buffet said.

“In 2008 and 2009, our economic train went off the tracks, and there were some reasons why the roadbed was weak in terms of the banks. This time, we just pulled the train off the tracks and put it on a siding. And I don’t really know of any parallel, in terms of a very, very, well the most important country in the world, most productive, huge population, in effect sidelining its economy and its workforce.”

SAP pays up for Qualtrics