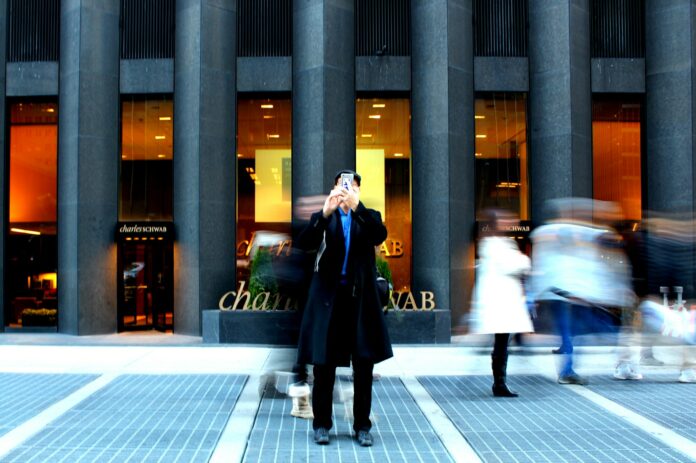 According to a CNBC report, Charles Schwab is in negotiations to purchase TD Ameritrade. Should the two brokerages consolidate, the transaction would combine $5 trillion in assets. $3.8 trillion of those assets are Schwab, and $1.3 trillion are from Ameritrade. News of a deal could possibly happen by the end of the day on Thursday.

Mike Mayo, a Wells Fargo analyst, said: “This would create a Goliath in Wealth Management.”

According to the Financial Times, Schwab will acquire TD Ameritrade for $25 billion if the deal is accepted.

Schwab founder, Charles Schwab, recently said that consolidation in the brokerage sector is a “logistical conclusion that will occur.”

The brokerage industry has undergone significant changes over the past several months. Most of the major brokerage firms in the U.S. plan to go to zero commissions, a move that in part was led by Schwab. The firm eliminated commissions early last month. Shortly after that, TD Ameritrade and Fidelity followed suit.

Meanwhile, brokerage firms have been trying to figure out how to maintain profits in the industry. Brokers have felt pressured to offer zero fees since Robinhood, a Silicon Valley start-up, announced that it would offer stock trading at zero fees. Shortly thereafter, Vanguard Group cut its fees on ETF trades, and J.P. Morgan Chase began offering a free trading app.

Schwab stock was less than robust after dropping its commissions. Investors were concerned about lost revenue, which amounted to $90 to $100 million each quarter. Schwab stock, however, has seen a recovery. Schwab pointed out that new client accounts have led to strong earnings. The brokerage added 142,000 new accounts in October, a jump of 7 percent from last October. The broker’s client assets from new accounts total $3.85 trillion.

Currently, Schwab and TD Ameritrade are the largest publicly-traded discount brokerage firms. Schwab’s market cap is $57.5 billion, while Ameritrade has a market cap of $22.4 billion.