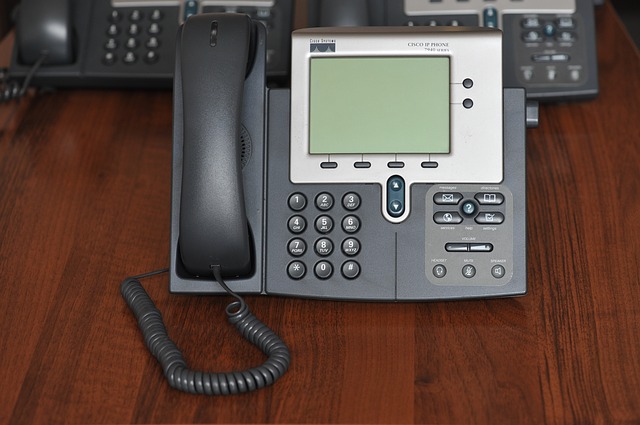 On Wednesday, Cisco shares were up by more than four percent but lost some of its gains later in the day. The Silicon Valley tech giant reported more positive fiscal third-quarter earnings than was anticipated, but revenue still fell by eight percent compared to a year-to-year quarter. Its revenue for the fiscal third quarter was $11.98 billion and earnings ended at 79 cents a share. Last quarter, revenue declined by four percent.

Analysts had previously called for 60 cents per share in adjusted earnings and $11.70 billion for Cisco’s third fiscal quarter revenue. The quarter ended on April 25.

The COVID-19 coronavirus has impacted Cisco’s supply constraints and estimates remain unpredictable due to the ongoing pandemic. The company’s Infrastructure Platforms segment has particularly been affected. The segment is the largest division for Cisco and includes data center routers and networking switches.

Infrastructure Platforms made $6.43 billion in revenue and was slightly below the $6.83 billion predicted by analysts. The segment was down by 15 percent over last year’s quarterly results.

Cisco cited “manufacturing challenges and component constraints,” according to Kelly Kramer, Cisco’s finance chief. She said orders were down in April.

The company’s top executive remains optimistic about its future. Chuck Robbins, Cisco’s CEO, said that Cisco has “added many new prospects through free WebEx trials that we anticipate converting to revenue in the future.” Robbins confirmed that there were more than 500 million WebEx participants in April.

As far as guidance goes, Cisco expects its adjusted earnings share to be 72 to 74 cents for the fiscal fourth quarter. The company says an 8.5 to 11.5 percent decline in revenue is also expected.

Cisco has also confirmed that the company will allow payment deferrals on new orders for customers who’ve had negative financial impacts from the coronavirus. The tech company also said it will be acquiring a new company, Fluidmesh Networks, a wireless backhaul enterprise.

As of the end of trading on Thursday, Cisco shares stood at $43.85