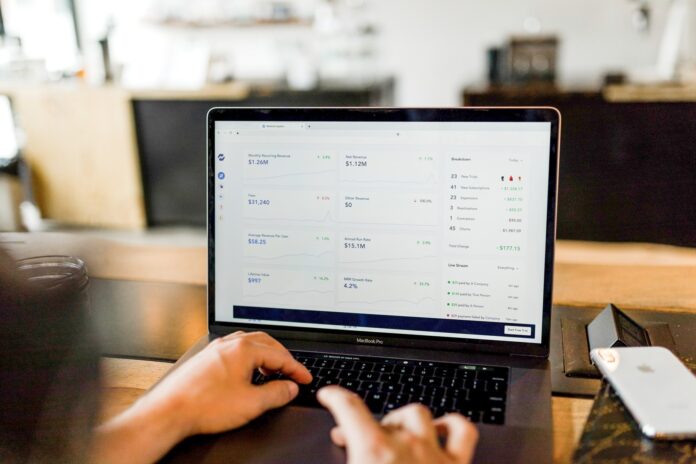 The third-largest U.S. bank by investments has announced a push to acquire more investors. Citigroup is offering a free digital robo-advisor for customers who deposit or invest at least $50,000 at the bank.

When a customer makes a qualifying deposit or investment, they’re eligible for the Citi Wealth Builder, which will include access to Citi’s automated investing platform. Through the program, Citi users are asked a few questions relating to risk appetite as well as investment timelines, and the program places them into a premade EFT portfolio.

Citi customers who don’t qualify for the free service will be charged a fee of 0.55 percent of assets under Citi’s management.

Other top banks in the U.S. have already released a robo-advisor. Citigroup joins Bank of America, JPMorgan Chase, Morgan Stanley, and Wells Fargo, who already released their own robo-advisor services. Citigroup’s initiative is the latest in the race to surge ahead in retail investing over the rest of the competition.

Last October, Charles Schwab announced that the company was ending stock trade commissions. Its competitors followed with the same move.

Before making its move, Citigroup, consulted with Jemstep, a digital advisory company. Citi is using the company’s software to power its robo-advisor. The program will be available through Citi’s mobile app as well as through the bank’s website.

Citi users will be placed into one of six EFT portfolio composites. There will be a minimum investment of $1,500, and the EFT management fees will range from 0.18 percent to 0.24 percent.