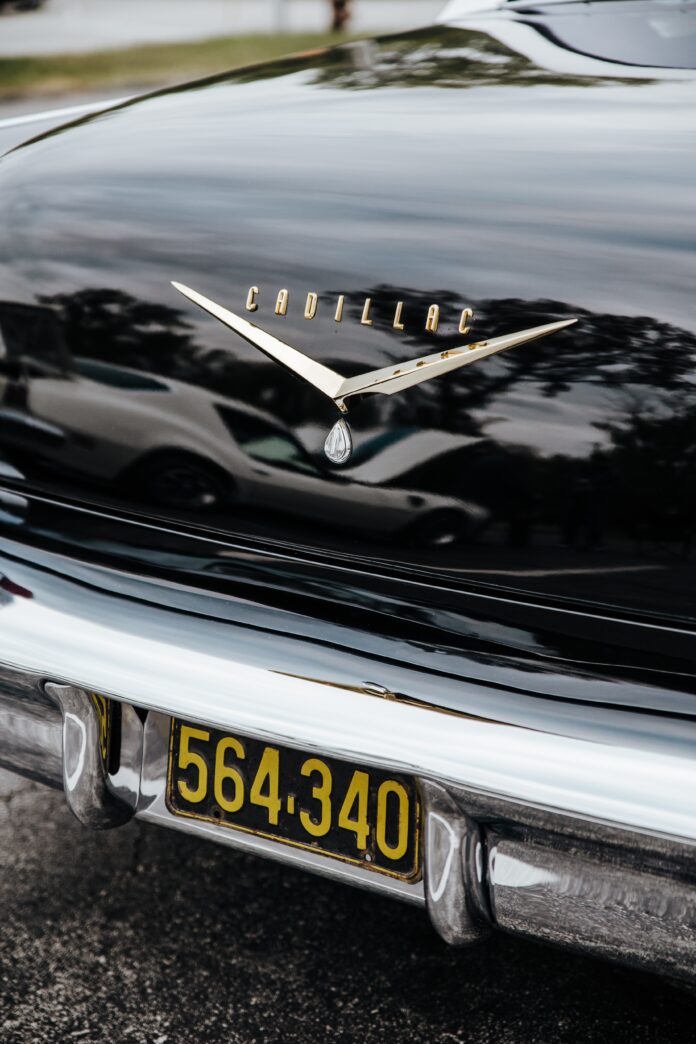 The largest U.S. vehicle manufacturer said it plans to switch its offerings by 2035 and end its production line of automobiles, SUVs, and trucks. Instead, General Motors said it would offer only electric vehicles by that time and leave behind an era of gasoline and diesel-powered engines.

The Detroit automaker also said that it is all part of a larger goal to be carbon neutral by 2040. The company expects to power its facilities in the U.S. through 100 percent renewable energy by 2030 while accomplishing the same goal in its worldwide facilities by 2035. It had previously announced the same goal for 2040, thus, effectively moving its plans five years ahead of schedule.

The government also announced a plan to prioritize climate change to reduce carbon emissions and stave off global warming.

During the past few years, GM spoke of a “triple zero vision” but never committed to a concrete timeframe. GM’s other triple vision plans include zero congestion goals and zero crashes by offering self-driving vehicles and innovative safety technologies on top of its electric vehicle offerings.

Mary Barra, GM’s Chief Executive Officer, posted a LinkedIn message saying, “For General Motors, our most significant carbon impact comes from tailpipe emissions of the vehicles that we sell — in our case, it’s 75 percent. That is why it is so important that we accelerate toward a future in which every vehicle we sell is a zero-emissions vehicle.”

Currently, electric vehicles only account for less than five percent of vehicle sales. The vehicles cost more to produce, but automotive leaders and experts say that they’re the future.

GM’s chief sustainability officer Dane Parker said, “We feel this is going to be the successful business model of the future. We know there are hurdles, we know there are technology challenges, but we’re confident that with the resources we have and the expertise we have, that we’ll overcome those challenges, and this will be a business model that we will be able to thrive in the future.”

By 2025, the ambitious vehicle maker expects to release 30 new electric vehicles across the globe. It’s planning a $27 billion investment in autonomous and electric vehicles as well as plotting for the majority of its luxury SUVs and Cadillac autos to be electric in nature by 2030.