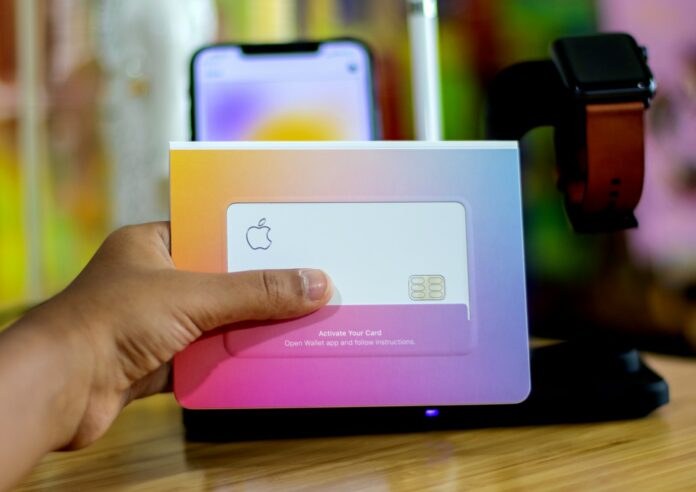 The investigation comes after an accusation by a well-known tech entrepreneur, David Heinemeier Hansson. Hansson created the programming tool, Ruby on Rails.

Hansson alleges that Apple Card provided him a credit limit much higher than his wife’s, even though her credit score is higher. Hansson tweeted his thoughts to his 300,000-plus followers, accusing the credit card issuer of discriminating against giving higher credit limits to women. The entrepreneur also pointed out that he and his wife file joint tax returns.

Steve Wozniak, Apple co-founder, responded to the tweet in which Hansson says his credit limit was 20 times higher than his wife’s. “We have no separate bank or credit card accounts or any separate assets. Hard to get to a human for a correction though. It’s big tech in 2019,” Wozniak responded.

Hansson also claims that his wife paid off her credit card limit in full. However, the card wouldn’t allow her to spend more on the card until the next billing period.

Hansson’s tweets have been explosive. Hansson said Goldman has since increased his wife’s credit limit. When Hansson pressed further into the matter, he says Goldman said: “It’s just the algorithm.”

Hansson responded by saying that the algorithm was discriminatory and hopes his experiences raise awareness of gender bias in black-box algorithms.

Congress has previously investigated how lenders use algorithms in making credit decisions. This past June, the House Financial Services Committee had a series of hearings that highlighted areas of bias within specific algorithms affecting various groups. It was determined that there had been no intent to discriminate.

A spokesperson for Linda Lacewell, DFS’s superintendent, said: “DFS is troubled to learn of potential discriminatory treatments in regards to credit limit decisions reportedly made by an algorithm of Apple Card, issued by Goldman Sachs. The Department will be investigating whether New York law was violated and ensure all consumers are treated equally regardless of sex.”

Oil Reaches High Amid Winter Storm as it Drives Demand