Home News Report A Strong Economic Start for the US for the 1st Quarter of... 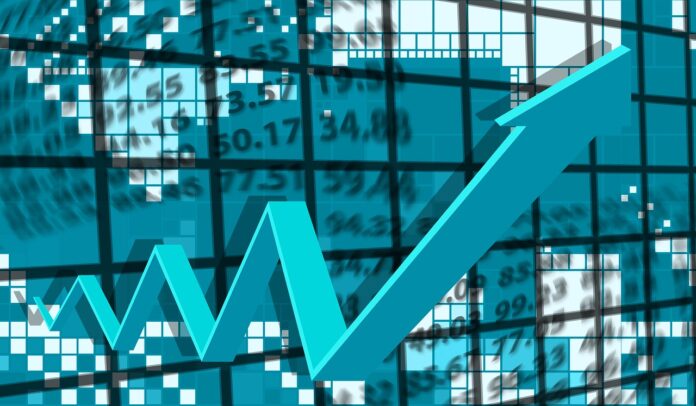 The U.S. Bureau of Economic Analysis reported this morning that the country has experienced a 3.2 percent growth in its annualized real Gross Domestic Product (GDP) during the first three months of this year.

This marks a slight slowdown from the middle of 2018. Trade, inventory contributions, and government spending are attributed to the stronger than predicted growth, however, economists don’t expect the trend to continue for the rest of the year.

While private inventory build-ups were robust in the first quarter, the sales environment has been lackluster. A reduction in import growth was also seen, while deficits in trade shrunk. The pattern is not expected to repeat for the remainder of 2018.

Spending on durable goods has been weak, likely owing to manufacturing instability.

Interest rates should remain low due to the Federal Reserve’s shift in its monetary policy. This could help to increase consumer spending on durable goods. Meanwhile, wages should increase and unemployment should remain low. This is good news for domestic spending.

Economists warn, however, that profits may encounter some pressure. Payroll costs are higher because of firms that are experiencing tight labor markets and in turn, slashing margins.

Ford Loses $7 Billion of its Market Value in Worst Trading...