Home Consumer Consumer Prices Rose by More Than 5% in July 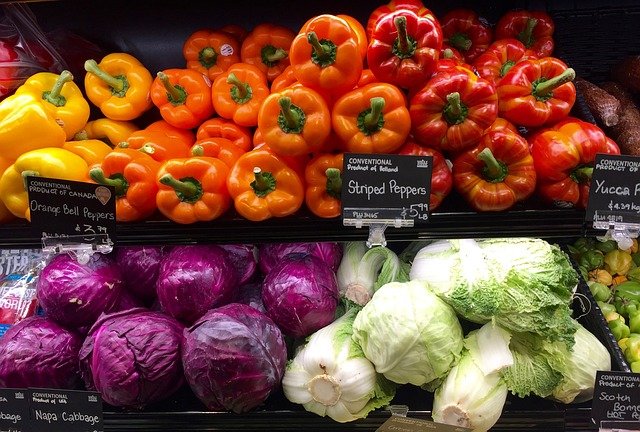 According to the Bureau of Labor Statistics, consumer prices saw an increase of 5.4 percent during July compared to the same period one year ago, slightly higher than economists had predicted. High demand and supply chain interruptions are blamed for the higher costs.

The most significant climb for the year-to-year comparisons were for automobile rentals and gas, which saw 73.5 percent and 41.8 percent increases, respectively. Other notable increases were for used autos, hotels, and airfare, which had increases of 41.7 percent, 24.1 percent, and 19 percent, respectively.

Food consumers had shifted their attention to delivery services and eating more at home during prior pandemic surges. Only recently have many Americans begun to venture out to eat in restaurants. But Covid outbreaks and restrictions throughout the pandemic have curtailed production and manufacturing of food, thus limiting supply and raising prices, most notably in the meat industry.

Restaurant menu pricing has gone up, while the hiring of new workers has gone down. Service workers have demanded higher pay and many restaurants aren’t budging.

The index for food eaten away from home was 0.8 percent higher in July, marking its biggest increase for a single month since 1981.

The pandemic has created bottlenecks for many supplies. Computer chips, in particular, have seen severe shortages and are impacting sales of everything from computer game units to new automobile production. There are backlogs for the chips, which is raising prices on pre-owned vehicles.

Economists had predicted the price increases that are now following the pandemic’s latest surge. Most don’t expect it to last. However, many economists are starting to feel the price jumps will last longer than anticipated. The latest thinking is adding pressure on the Federal Reserve for rate increases. But, sources say the central bank wants to reach unemployment targets and take a wait-and-see approach.