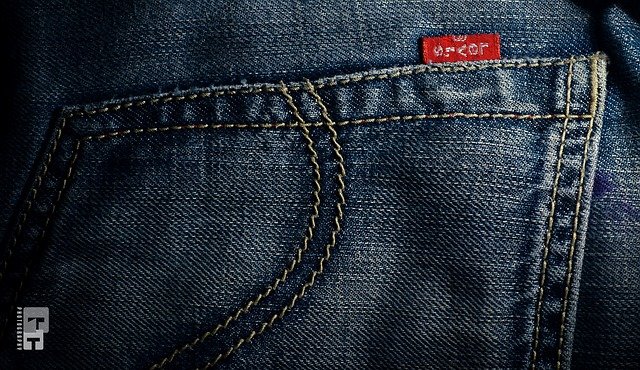 Levi Strauss has announced that its fiscal sales and earnings for the second quarter of 2021 were better than expected. Shares of Levi were nearly 3 percent higher following the news.

The positive news was attributed to robust demand for denim in China and the U.S. as consumers begin to leave their homes following being shuttered during the pandemic. Consequently, the denim retailer has raised its outlook for the remainder of the year but said that the optimistic forecast could change if the pandemic gets worse.

Sales were still 3 percent lower over two years, but Levi expects that fiscal sales for the third quarter will finally breach pre-pandemic levels. Previously, the retailer didn’t expect that to occur until the final quarter of the year.

Levi CEO Chip Bergh said, “There are a lot of things that are outside of our control, like the pandemic.” Bergh referred to the COVID-19 Delta variant and the impact that it will have on the pandemic. “But the team has demonstrated a lot of agility and being able to respond.”

Levi reported 23 cents earnings per share for the quarter ending May 30.  Analysts had anticipated 9 cents. Its revenue also surpassed the $1.21 billion expected by Wall Street analysts, reaching $1.28 billion for the second quarter.

The company said it had a profit of 16 cents a share, or $65 million, from a $364 million net loss compared to last year during the same period. Levi’s revenue soared to $1.28 billion compared to $498 million from last year’s quarter. It marked a 156 percent increase, beating expectations.

Nearly a third of the company’s European stores were still shuttered during the period, as were 17 percent of all locations across the globe. Currently, 92 percent of Levi’s stores have reopened.

The company’s profit margins have been at record-high levels, thanks to lower-priced materials and promotional activities. Denim is seeing higher demand as tighter-fitting pants have begun to go out of style.

Levi has also been working to build up its wholesale business through key partnerships with companies like Nordstrom. At the same time, the company is leaving its discount partners. The company’s wholesale revenue for the last period skyrocketed 167 percent compared to the previous year’s.

Meanwhile, Levi is still focusing on its digital and e-commerce presence. Its e-commerce sales were 75 percent higher in a year-to-year comparison and represented nearly 23 percent of its total sales.

Fiscally, for 2021, the jeans manufacturer anticipates earnings between $1.29 and $1.33 per share once adjusted. Analysts had previously forecast $1.15 per share. The company also expects that its sales for the second half of 2021 will be 28 to 29 percent higher than last year’s.

All-in-all, Levi expects that sales for 2021 will resemble 2019 levels, while analysts expect full-year sales to grow around 24.6 percent higher than last year’s.

Levi’s CFO, Harmit Singh, said, “Revenues in most markets are recovering faster than anticipated, and we are emerging from the pandemic with sustainable and improved structural economics.” 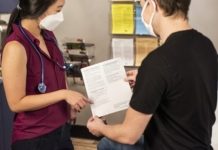