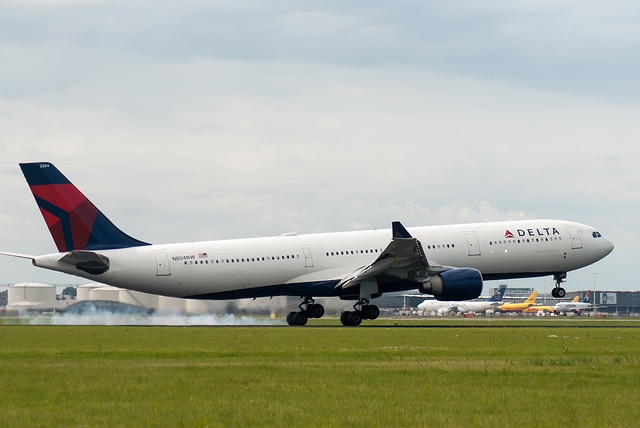 To add to its growing list of partnerships, Delta has announced a $1.9 billion deal to acquire a 20 percent stake in LATAM Airlines Group. Delta currently has stakes in Grupo Aeromexico, Air France, China Eastern, Brazil’s Gol, Virgin Atlantic, and Korean Air Lines, among others.

The new deal would threaten LATAM’s longtime alliance with American Airlines and create a substantial new partnership with Delta.

Delta plans to fund the deal with a new loan as well as available cash from its largest investment since it merged with Northwest Airlines more than 10 years ago. The new partnership could unseat American Airline from having a stronghold in the Latin American region.

Delta will acquire four A350 aircraft from LATAM as part of the deal. The airliner will also assume LATAM’s current commitment to purchase 10 more A350s, which are slated to be delivered between 2020 and 2025.

According to Delta’s Chief Executive Ed Bastian, both carriers should benefit and experience growth through the deal.

Delta, which is based out of Atlanta, GA, is part of the SkyTeam alliance, which consists of 19 international airline carriers. Bastian says Delta projects that the LATAM deal will add $1 billion in revenue growth over the next five years.

In addition, Delta will provide LATAM with an added $350 million to help with the transition into its network. The two airlines will also be able to have code-sharing functionalities before the required regulatory, governmental, and anti-trust approval processes. Bastian said those processes could take from 12 to 24 months to be completed.

Delta says it doesn’t expect the acquisition to have any regulatory impediments and anticipates full representation on LATAM’s board of directors.