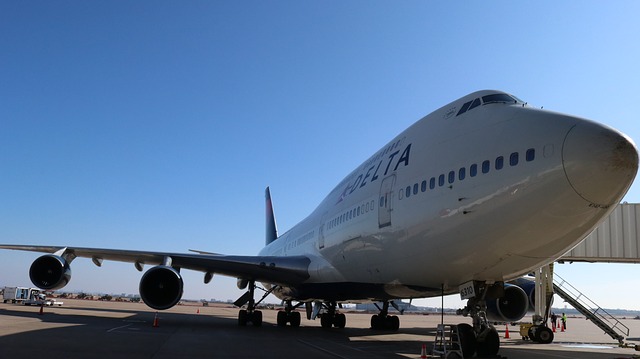 Delta Airlines has announced that it intends to expedite its hiring process to meet unexpected demands. The Atlanta-based airline says the increased demand was fueled by a surprising third-quarter profit. The airline hopes to hire more flight attendants, pilots, airport staff, and reservation agents.

Delta says its pilots actually earned record overtime this summer due to a heavier schedule that was likely due to canceled Boeing 737 MAX flights. The Boeing 737 MAX is grounded until next January while officials investigate whether or not two deadly plane crashes were caused by defaults in the 737 Max’s automated system.

While Southwest Airlines and American Airlines, two major MAX carriers, remain shut down, Delta is increasing its flight capacity. Delta anticipates that its capacity will grow approximately 4.5 percent during the last quarter of this year. However, they also anticipate that costs will grow 4 percent to 5 percent in the same period. In the third quarter, costs were 2.4 percent higher, excluding fuel. The higher costs were due to demand volume, weather incidents, and higher employee wages.

CEO Ed Bastian told Reuters: “The size of the demand surprised us. Given the high volume that we’ve experienced and the demand for the product, it’s created a need for additional resources across all of our workgroups.”

Delta anticipates that its increased market share will continue. Hiring new workers will help Delta to meet the increased demand while keeping inflation of its costs at around 2 percent over the long haul.