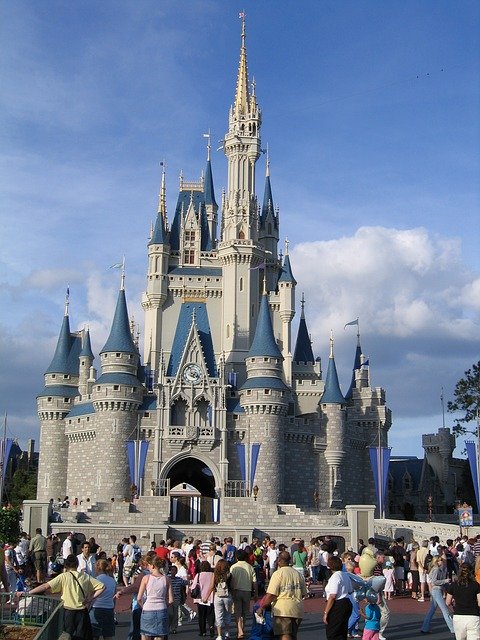 According to some analysts, for each month Disney stays closed because of the pandemic, it stands to lose approximately $1 billion. The figure represents the earnings before taxes and interest are applied.

Disney announced earlier this month that it’s theme parks, consumer products, and other revenue-generating experiences lost $1 billion in revenue because social distancing measures forced its stores, theme parks, and cruises to be shuttered. Analysts have used the previous loss as a baseline to forecast future losses for the remainder of the year.

Todd Juenger, an analyst at Bernstein, noted: “We intend to continue doing work to refine this estimate, but we don’t have much to go on. Disney did not provide nearly as much information as we had hoped with respect to the burn rate of Parks while they are closed or the economics of opening at reduced capacity.”

Shanghai Disneyland reopened on May 11, but all other theme parks will stay closed until government guidelines relax for large gatherings. Shanghai’s Disneyland theme park is currently allowing under 30 percent of its usual capacity.

It’s likely that once Disney reopens other amusement parks, a reduced capacity of at least 50 percent will be the norm for a while.

In the meantime, Disney is cutting corners elsewhere, in the area of labor costs. Theme park employees were furloughed in mid-April, while Disney executives volunteered salary cuts.

More recently in the past week, Disney raised almost $11 billion through senior notes, most of which mature from 2026 to 2060. As of March 28, the mega-conglomerate had nearly $14.3 billion cash on hand.

Juenger noted, “Balancing the offsets, for now, we estimate the approximate monthly impact on (earnings before interest and taxes) will remain in the $1 billion range.” Juenger also noted that his firm isn’t concerned about Disney’s ability to recover. “To extent Disney trips any financial covenants, we are quite confident the banks would grant them an exception.”