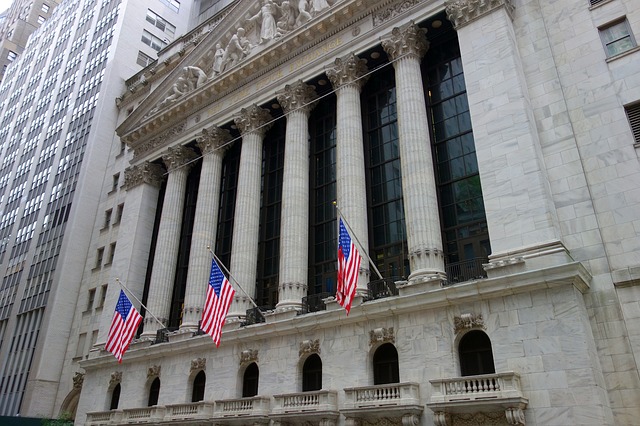 Investors were quick to drop tech stocks. Alphabet and Microsoft shares fell by 2.4 percent and 1.2 percent, respectively. Apple saw more considerable losses at 3 percent, while Netflix and Facebook had slight losses of  0.1 percent and 0.9 percent.

For the week, Amazon and Facebook shares were down by 5 percent. All of the major six tech stocks are down by more than 10 percent for the month. Thus far in September, Apple stock has fallen by 17.2 percent. From its peak, Apple has lost $500 billion in value.

Stocks seemed to be underperforming in the near term while outperforming over the long haul. Many analysts believe that tech stocks will rebound.

Investors have been aggressively buying up call options for tech stocks. Tesla also saw more action in call options, but its stock is higher.

Art Hogan, a strategist at National Securities, said: “If you look at options activity, we knew it was elevated in the technology names for the month and the quarter. It’s definitely going to have a large influence on the underlying activity.”

A series of ETF, individual stock options, and index options expired, likely leading to volatility in trading on Friday. Analysts say that U.S. and China tensions also dampened investor sentiment. The tensions came after the U.S. government announced that it would block WeChat and TikTok downloads beginning on Sunday. Oracle stock fell by 0.7 percent. The Redwood, California-based technology has been working towards a minority stake in ByteDance, TicTok’s parent company. Investors are also on edge about concerns arising from COVID-19, in particular, over a vaccine timetable and a second stimulus package to help boost the economy.