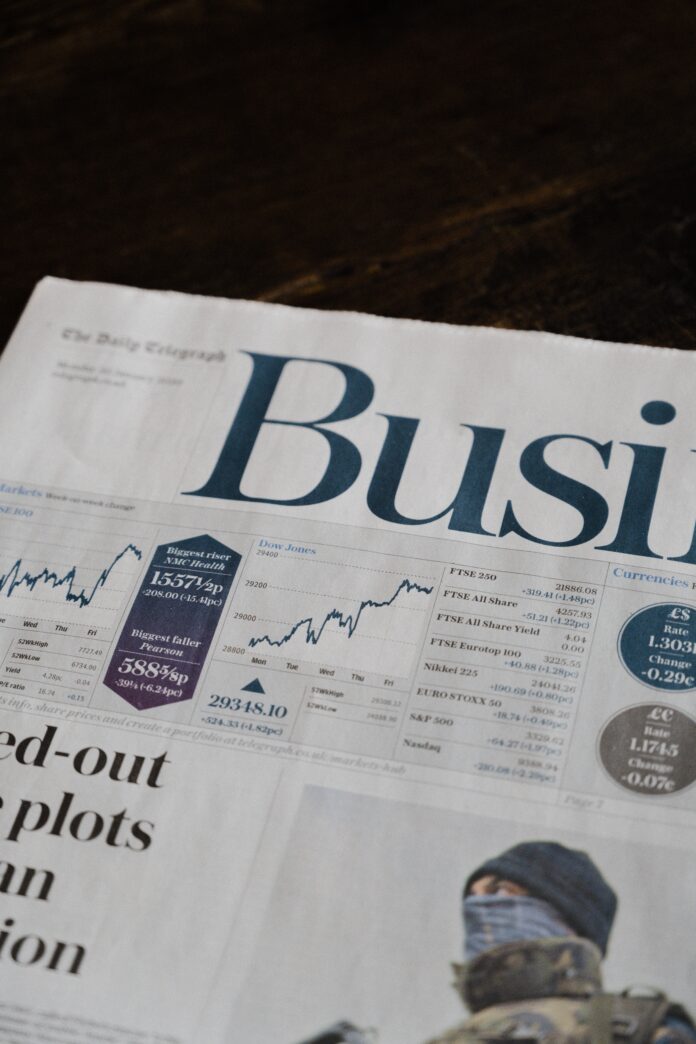 All-in-all, the 30-stock Dow finished the second quarter of 2020 with a 17.8 percent gain. It marked the most significant quarterly rally for the Dow since the beginning of 1987 when it soared by 21.6 percent.

The S&P also had its largest quarterly surge since the final quarter of 1998, advancing by nearly 20 percent. The Nasdaq scored the largest percentage jump for the quarter, skyrocketing by 30.6. It marked it’s best quarter since 1999.

Tom Essaye, the founder of The Sevens Report, said a variety of factors led to the rallies.

“A combination of stimulus, positive trends in the virus, economic reopenings, and hopes for a vaccine drove stocks higher in Q2. As we begin Q3, only one of those tailwinds is currently in place: stimulus. That doesn’t mean we’ll see a correction, but be suspect of market rallies until we can add more forces supporting stocks, because we’re one stimulus disappointment away from an ugly day,” Essaye noted.

Amazon and Facebook led the gains on Tuesday, with each rising 2.9 percent. Netflix also advanced by 1.7 percent.

Storage solutions company, Micron, climbed by more than 4 percent after the company posted better earnings than expected. Shares of Lululemon also advanced heavily by 6 percent once word got out that it was acquiring fitness company, Mirror. Lululemon will buy Mirror for $500 million.

Wall Street surged on Monday as well, with the Dow rising by over 500 points. Nasdaq and the S&P 500 each rallied by more than 1 percent.

2019 Was a Historical Year for CEO Turnovers