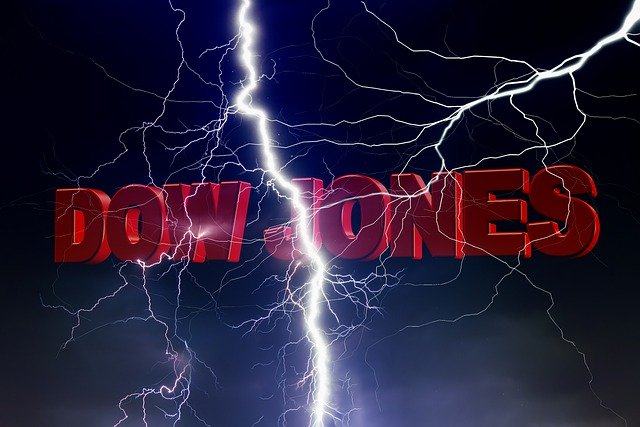 On Monday, stocks fell 3 percent as the Senate failed for a second time to push through a stimulus to help Americans deal with the economic fallout of the coronavirus.

Lawmakers are still trying to come up with a solution, but in the meantime, the U.S. economy is at a standstill.

Congress has been working to get a bill passed that would allow a massive amount of fiscal spending to boost the economy. But the bill has failed twice to clear enough votes to proceed. Steven Mnuchin, Treasury Secretary, said Congress was close to reaching a deal.

“We’re using some of the funds we have, but we need Congress to approve additional funds today so that we can move forward and support American workers and the American economy,” Mnuchin said.

Chuck Schumer, a Democratic Senate Minority Leader from New York, acknowledged that he would meet with Mnuchin later in the day to move forward with a deal.

The failed deals hurt Wall Street even though the Federal Reserve announced an asset purchase program. According to the central bank, the program would allow the “amounts needed to support smooth market functioning and effective transmission of monetary policy to broader financial conditions and the economy.”

President Trump’s tweeting habits were also making investors nervous. The president has been tweeting, “Flatten the curve, NOT the economy,” hinting that he wants to allow workers back to work before the coronavirus pandemic is under control.

Goldman Sachs’ chief U.S. equity strategist, David Kostin, outlined 3 primary factors in how fast the economy recovers. He said it depends on how fast the virus is under control and contained, the amount of capital businesses have to last through the shutdown, and whether or not fiscal stimulus is able to stabilize growth forecasts.

Kostin noted: “If short-term shutdowns lead to business defaults, closures, and permanent layoffs, the damage to corporate earnings growth could persist well after the virus is contained.”

Stocks had the largest one-week decline since 2008 during last week’s trading. The S&P fell by more than 13 percent.