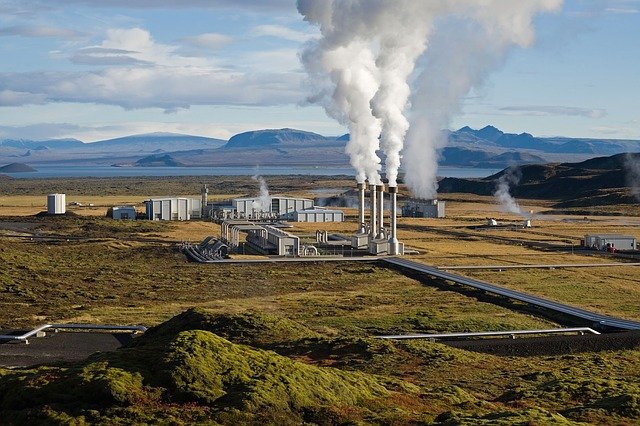 Eavor Technologies, a Canadian geothermal startup, announced a $40 million funding round this week, and big oil is getting onboard. Chevron’s Technology Ventures and BP Ventures are some of the startup’s backers as oil corporations increase their renewable energy space investments.

Eavor said it hopes that by the year 2030, it will be providing geothermal power to what would be the equivalent of 10 million homes.

Geothermal power is a type of renewable energy created from using underground heat as its source, using very little to no greenhouse gas. It’s considered a “vital clean energy resource” by the U.S. Department of Energy. The adoption of geothermal energy differs from one country to another, but the concept is still in its infancy.

Eavor plans to use the new cash infusion to bring its technology to the commercial space while scaling its pipeline. The renewable energy startup said that geothermal power could provide a source of energy around the clock due to geothermal energy’s on-demand nature.

Two other renewable energy space players — solar and wind — are only intermittent providers of power, while natural gas and coal aren’t derived from clean energy.

Eavor’s proprietary technology addresses the problems that have previously hampered geothermal power’s widescale adoption, including the necessity of volcanic temperatures and penetrable aquifers.

Some of Eavor’s other backers are BDC Capital, Temasek, Vickers Venture Partners, and Eversource.

Eavor’s CEO and President, John Redfern, said, “The involvement of companies such as BP and Chevron represents a fantastic endorsement of our technology, the progress we have made to date, and the promise for its global scalability.”

BP and Chevron are Big Backers in Geothermal Startup