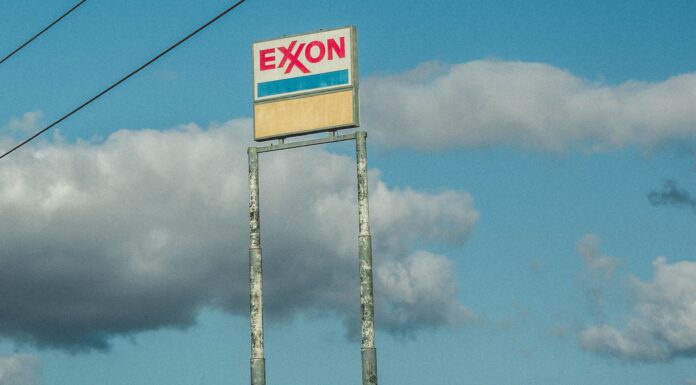 The oil market seems to be in a recovery phase if Exxon Mobil’s first-quarter results are any indication. The mammoth oil company posted a first-quarter profit on Friday after having four straight quarterly losses. The Irving, Texas-based oil company beat both top and bottom-line estimates for the quarter, great news for an industry that has been decimated during the pandemic.

For the first-quarter period, Exxon earned $2.7 billion, posting 65 cents per share earnings. Analysts on Wall Street had set expectations at 59 cents a share. Last year at the same time, Exxon lost $610 million as the country began shutting down in response to the COVID-19 virus. And, just during the last quarter, Exxon posted a loss of $20.1 billion.

Exxon CEO and Chairman Darren Woods said, “The strong first-quarter results reflect the benefits of higher commodity prices and our focus on structural cost reductions while prioritizing investments in assets with a low cost of supply. Cash flow from operating activities during the quarter fully covered the dividend and capital investments.”

Thus far, in 2021, the energy sector is the top-performing industry, and Exxon shares are up by 43 percent.

Mitigation measures to counter low oil prices during the past year prompted Exxon to implement a few aggressive cost-cutting actions. For one, the company kept its dividend at 5.9 percent, even through the downturn.

But, Exxon is facing pressure from its shareholders to make changes to its board. The company has added new board members, Jeffrey Ubben, an ESG proponent and activist investor. Ubben has gone on record to say that Exxon and a low-carbon future go hand-in-hand.

“If you think about Exxon’s role, it’s to do the hard stuff, and you cannot get to net zero without doing the hard stuff. To use the existing infrastructure and capture the carbon is probably the least expensive and quickest way to net-zero,” Ubben said in a CNBC interview.

But activist group, Engine No. 1, believes there’s more for Exxon to do for low-carbon efforts. The group has four new directors it wants Exxon to add to its board. The next time the Exxon board will meet to vote will be on May 26 during its 2021 annual shareholder meeting.