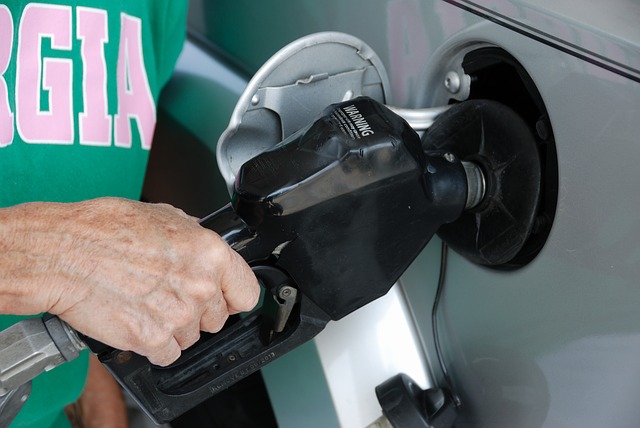 The average price of gasoline in the U.S. on Wednesday broke above $3 at $3.008 per gallon, a seven-year high.

After Friday’s cyber ransomware attack on the Colonial Pipeline, operations have ceased, creating a situation where gas has risen to its highest level since 2014. But that’s only part of the problem. Gas shortages are likely and ongoing, particularly in the Southeastern part of the U.S., as the Colonial Pipeline stretches 5,500 miles and runs from the Gulf Coast to the Northeastern U.S.

The Colonial Pipeline is the largest pipeline for fuel in the U.S., and it has been shut down since Friday. Experts don’t know how long the shutdown will remain in effect. Sources say a group called the DarkSide could be responsible for the hacking.

Colonial Pipeline transports nearly 45 percent of the fuel supply for the entire East Coast. The fuel pipeline company said some of its smaller pipelines are operating, and it is currently developing a plan to restart the ones that were targets of the attack. Colonial Pipeline said it would “bring our full system back online only when we believe it is safe to do so, and in full compliance with the approval of all federal regulations.”

Wells Fargo has chimed in on the attack and says if Colonial can have at least a partial restarting of its pipeline by Wednesday, the impacts would be insignificant with no lasting effects. But if the pipeline stays shut down for 5 to 10 days, refineries will likely reduce how much crude oil is processed. This could cause spotty shortages in the Southeast, but the Gulf Coast would likely see rising inventories. Meanwhile, the East Coast would probably import fuel. The worst-case scenario would see “significant fuel shortages in the interior Southeast of the U.S.”, according to Wells Fargo.

Colonial Pipeline said on Monday that the company hoped to have its operations fully restored by late this week. It also stated that one of its primary lines was open on a limited basis and is being operated manually. But on Tuesday, its website was down.

Jeanette McGee, a AAA spokeswoman, said, “This shutdown will have implications on both gasoline supply and prices, but the impact will vary regionally,” meaning that the Eastern Seaboard and some of the Gulf Coast states might experience pricing increases and availability of fuel could be limited.

But, traders have weighed in and are saying that there are sufficient supplies of fuel to meet the demand, and if the pipeline is offline for an extended time, alternatives are available. The Department of Transportation also made a declaration of a state of emergency in 17 states as well as the District of Colombia to help ease restrictions concerning the transportation of gasoline and similar fuels by tanker trucks.

However, drivers have already started panicking and are filling up their gas tanks and anticipating shortages. The actions have already pushed some systems to their limits, leading to many gas stations running out of fuel. Experts say this can only make the problem worse and prolong outages, and they advise against premature fueling of engines.

Another problem noted by Patrick De Haan, a GasBuddy head of petroleum analysis, is that there’s a lack of truck drivers to transport fuel where it’s needed as supplies run out at the same time.