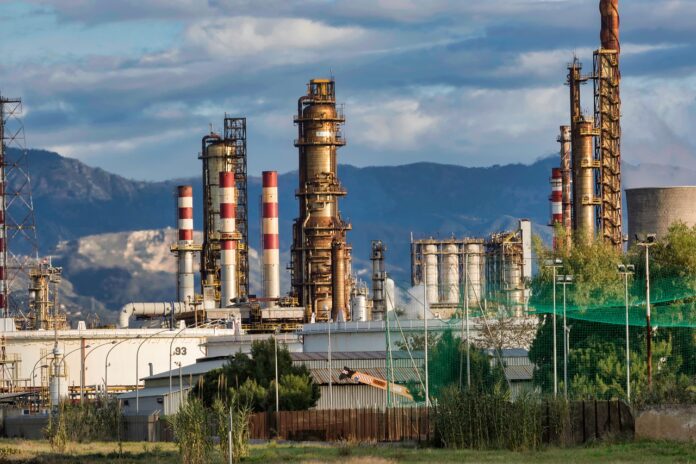 U.S. crude stocks climbed to their highest levels since September 2017 on Wednesday, owing to record-high production. Crude inventories in the U.S. rose to just over 470 million barrels.

Meanwhile, oil prices fell as Venezuela continues to deal with its amplified crisis. Some analysts say the crisis poses a risk to oil supplies. Opposition leader Juan Guaido recently suggested an uprising to occur on May 1 against Venezualan President Nicolas Maduro. This prompted fears of escalating violence and more disruptions to crude supplies.

But, the volatile situation wasn’t the only factor in influencing oil prices. Washington planned to revoke oil sanction waivers in Iran as of today.

Stephen Brennock, PVM Oil Associates strategist said, “There have been wild cards aplenty for the oil markets. The seemingly perennial U.S.-China trade spat, the extent of Venezuela’s supply woes and the Iran factor are just some.”

Overall this year, oil prices have seen an increase of 30 percent.

Matt Smith of ClipperData, a commodity research firm, said “A drop in refining activity and a rise in imports has helped propel crude inventories to another large build. The vast majority of the build was on the U.S. Gulf Coast, with refinery runs ticking lower and waterborne imports on the rise.”

Almost 50% of Americans Have Had at Least One Vaccine Dose