Home Energy The Solar Industry Had Record Growth in 2020 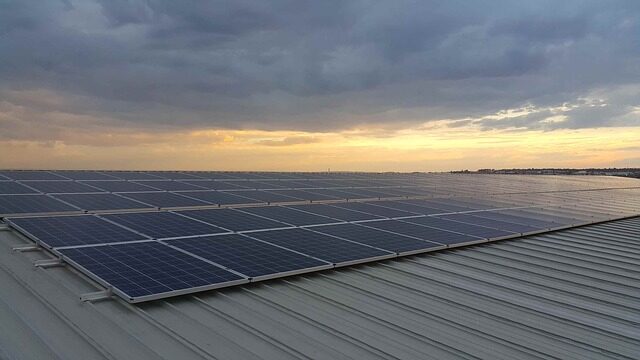 According to the Solar Energy Industries Association (SEIA), the U.S. solar industry reported a record year in 2020. An SEIA report showed that the solar industry added 19.2 gigawatts of new volume last year, 43 percent higher than in 2019. Industry experts anticipate that solar installations will quadruple from the current levels by 2030.

The industry saw tremendous growth despite a troubled year over the pandemic. Supportive measures and policies, more favorable economic policies, and higher demand during the last half of 2020 are said to be responsible for the growth.

During the fourth quarter, the United States topped 8 GW of capacity – a quarterly record. To put the figure into perspective, it’s more than 50 percent of the power the industry added during all twelve months of 2015.

One gigawatt can power approximately 190,000 homes. Currently, the U.S. has 97.2 gigawatts of total capacity of solar energy installed, which is enough to power around 17.7 million homes.

The three states which added the most solar additions were California, Florida, and Texas. They topped the list for two years running. North Carolina and Virginia trailed behind to round the top five solar states out.

During the second half of 2020, residential additions had a record-setting tally in the solar industry. New additions had previously slowed down during the second quarter when the pandemic halted ground operations. Home improvement projects likely boosted solar sales as more consumers stayed home.

Davis was referring to tax credits that were extended in December as part of the stimulus relief package.

In 2020, solar power represented 43 percent of all new electricity generating solutions, its largest share to date. Solar has also become the least expensive form of power in many areas of the U.S.