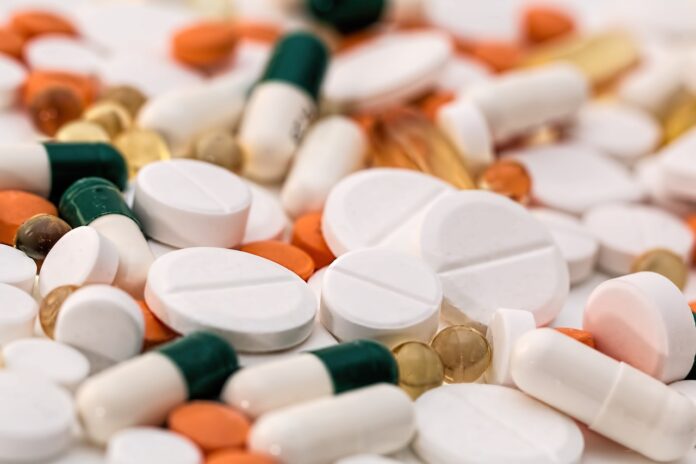 Final approval of the first generic medication to fight an opioid overdose has just been granted this morning by the FDA. The U.S. Food and Drug Administration gave its final approval for naloxone hydrochloride nasal spray, the generic version of Narcan. Narcan has been making headlines as the life-saving medication that reverses the catastrophic effects of an opioid overdose.

Tens of thousands of people die from opioid overdoses each year in the U.S. This includes more than 130 people each day who die from overdoses of oxycodone, hydrocodone, morphine, and fentanyl, the most common opioid medications. The overdoses also stem from illegal drugs like heroin. The overdose present as shallow, slowed, or stopped breathing. Without medical intervention, death can occur quickly. Naloxone nasal spray can reverse the effects within minutes and save a life. First responders have recently responded to the opioid crisis by delivering Narcan to lower the number of opioid-related fatalities.

Narcan’s brand medication can cost up to $75 per dose consisting of one spray. The generic may lower the cost to as little as $10 a dose. The lower cost of the medication will also provide much-needed relief to the many community organizations who provide the drug at no cost.

Recent laws have been passed in every state to expand access to naloxone. So-called “Good Samaritan” laws have also been passed to protect civilians who save a life by giving the drug to someone during an emergency.

The FDA has also committed to prioritizing its review of other generic drug remedies in treating opioid overdoses. One of the products it intends to address is an over-the-counter opioid overdose medication.

Douglas Throckmorton, M.D., director for the FDA’s Drug Evaluation and Research regulatory programs, says “In the wake of the opioid crisis, a number of efforts are underway to make this emergency overdose reversal treatment more readily available and more accessible. In addition to this approval of the first generic naloxone nasal spray, moving forward we will prioritize our review of generic drug applications for naloxone. The FDA has also taken the unprecedented step of helping to assist manufacturers to pursue approval of an over-the-counter naloxone product and is exploring other ways to increase the availability of naloxone products intended for use in the community, including whether naloxone should be co-prescribed with all or some opioid prescriptions to reduce the risk of overdose death. Altogether, these efforts have the potential to put a vital tool for combatting opioid overdose in the hands of those who need it most – friends and families of opioid users, as well as first responders and community-based organizations. We’re taking many steps to improve availability of naloxone products, and we’re committed to working with other federal, state and local officials, as well as health care providers, patients, and communities across the country to combat the staggering human and economic toll created by opioid abuse and addiction.”