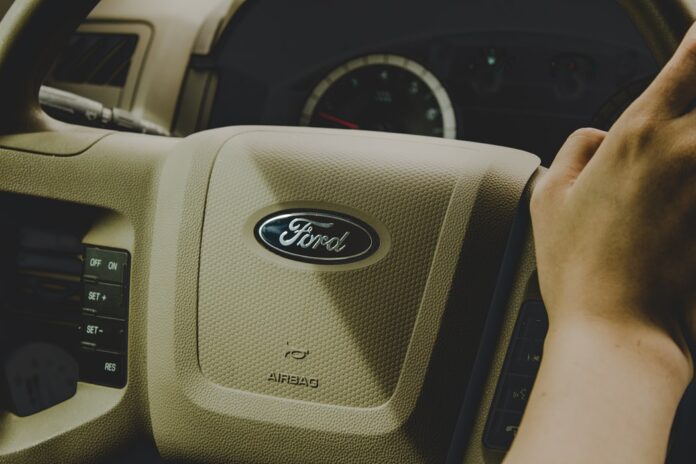 Ford announced that it anticipates a loss of nearly $600 million in pretax revenue due to lost sales brought about from the coronavirus outbreak. The automaker expects that its total first-quarter revenue will be about $34 billion. This is about 15.7 percent lower than a year ago when its total revenue at that time stood at $40.3 billion. During Ford’s first quarter of 2019, the company posted a net income of $1.15 billion.

In addition, Ford reported 21 percent lower vehicle wholesales during the first-quarter compared year-to-year. Ford cited “lower production” and decreased demand due to the coronavirus for the less than robust results. Ford’s China location is the only operation that produces and wholesales its vehicles.

Last week, Ford announced that the company has nearly $30 billion cash on its balance sheet, which included $15.4 billion it borrowed against two of its credit lines. The automaker called it “sufficient”.

Tim Stone, Chief Financial Officer of Ford, said: “We continue to opportunistically assess all funding options to further strengthen our balance sheet and increase liquidity to optimize our financial flexibility. We are also identifying additional operating actions to enhance our cash position.”

Stone said Ford is lowering its operating costs and preserving cash while deferring some of its executive compensation to reduce capital expenditures. In March, the company suspended its share repurchase program and quarterly dividends. On April 28, Ford will officially report its first-quarter results.