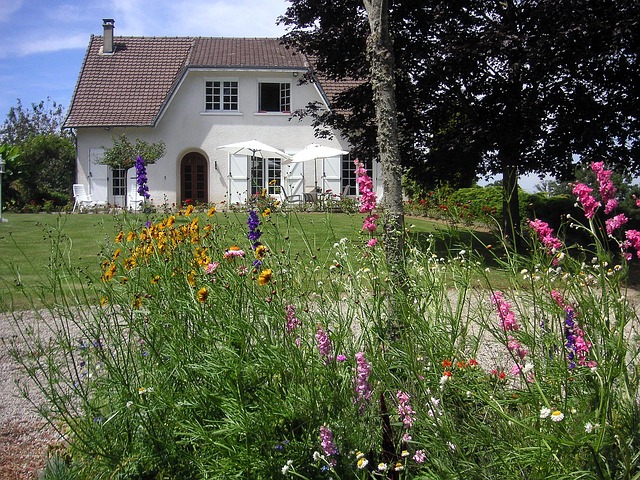 The number of foreclosures in the U.S. has declined for the 11th month in a row, according to ATTOM Data Solutions. The data provider curates much of the nation’s property database. The findings were released in its U.S. Foreclosure Market Report for May 2019. The report discloses foreclosure information such as default notices, bank repossessions, and auctions that are scheduled on foreclosed homes.

In all, 56,152 properties in the U.S. reported foreclosure activity last month. This represents a one percent increase from April but overall was down from 22 percent compared to last year at this time.

Todd Teta, ATTOM Data Solutions chief product officer, said: “We are continuing to see a downward trend with overall foreclosure activity, especially in completed foreclosures declining year after year. However, in May 2019 we did see an uptick in the number of states increasing in foreclosure starts going from 17 to 23 states rising annually, and again Florida is bucking the national trend with a continuous annual increase.”

The total number of properties which had the foreclosure process begin was at 30,554 in May.