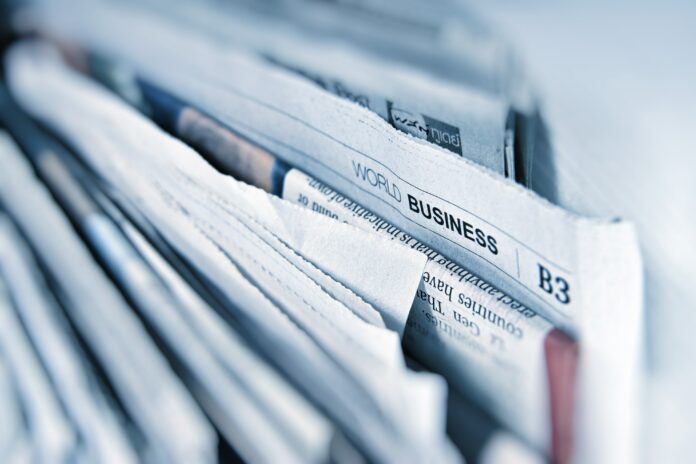 The two largest newspapers in the U.S. will soon become one. GateHouse Media is purchasing Gannett in a $1.4 billion deal that hopes to reverse declining revenue and circulation issues. The merger will still face challenges down the road as publications around the country are having to cut costs to survive in an ever-increasing digital landscape.

Gannett’s board of directors unanimously approved the merger. New Media Investment Group, GateHouse’s parent company, will buy Gannett for $12.06 a share. Apollo Global Management is financing the deal through a line of credit.

Paul Bascobert will become the new chief executive for the consolidated company.

Michael Reed, the Chairman and Chief Executive of GateHouse’s parent company, said, “Uniting our talented employees and complementary portfolios will enable us to expand our comprehensive, hyperlocal coverage for consumers, deepen our product offering for local businesses, and accelerate our shift from print-centric to dynamic multimedia operations.”

Executives say they’ve requested approval from regulators and also highlighted that the deal is subject to shareholder approval.

Once the deal is finalized, the conglomerate will own more than 250 newspapers and hundreds of community papers. The Gannett name will be preserved in the merger and 47 states will continue to have publications that will reach in excess of 145 million unique visitors per month.

The heads of both companies say the deal will be an opportunity to cut up to $300 million a year in overhead during the first 24 months in business. Its executives hope to attract advertisers and digital subscribers as the print industry has become less relevant than it was over a decade ago.

Journalists from around the U.S. are experiencing anxiety over the merger and wondering if the deal will result in layoffs.

Gannett did send a memo to its employees on Monday saying that there will likely be “some duplication and overlap in roles”, further citing that its executives will analyze “how the operations of our organizations will come together.”

Newspapers across the country have been battling for big advertising dollars. The current deal between Gannett and GateHouse Media could set off a chain of other mergers, most notably between other publications such as Tribune and McClatchy.

Some analysts say other media enterprises will likely follow suit and consolidate to cut costs.

The deal between Gannett and GateHouse Media is expected to be finalized by the end of this year.