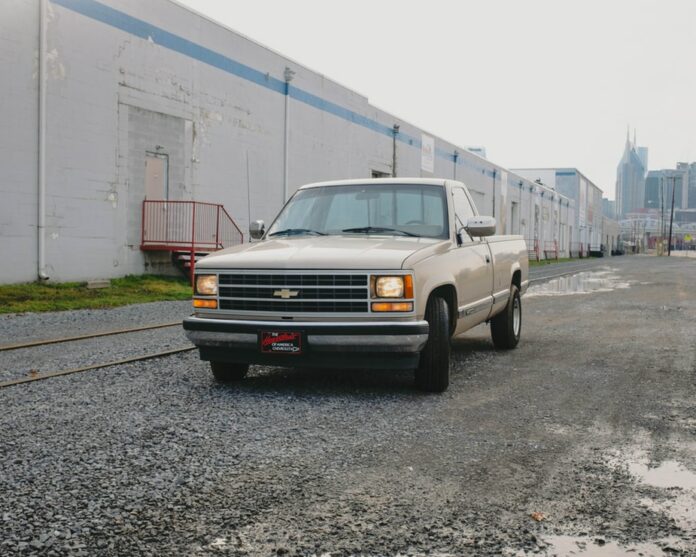 General Motors has announced that it plans to invest $1.5 billion towards producing its next-generation midsize pickups, namely the GMC Canyon and Chevrolet Colorado.

GM plans to expand and upgrade its Missouri truck plant located in Wentzville. $1 billion of the investment will go directly towards the expansion of the plant, while $500 million will help facilitate supplier retooling.

A spokesperson for GM says there should be “minimal downtime” while the plant is retooled.

Mark Reuss, GM’s President, said: “This is part of our comprehensive strategy to invest in growth areas and strengthen our U.S. manufacturing base. GM sells more pickups than any other automaker, and we have aggressive plans to build on our strengths.”

It’s not known when the redesigned trucks will hit the market, but GM plans to begin retooling the plant later this month. The process should go on for several months.
GM’s Wentzville plant is one of only a handful of its U.S. assembly plants that operate around the clock. Some of GM’s competitors have already introduced new midsize pickups. Therefore, GM has made the production of its own midsize models a priority.

GM said the plant’s general assembly area, as well as its paint and body shops, will be the recipients of upgrades that include conveyors, new machines, controls, and tools.

The automaker hasn’t redesigned its midsize pickups since 2014 when GM reintroduced them into the market. GM plans to invest $7.7 billion in its U.S. manufacturing operations over the next four years. The commitment will ensure that around 4,000 jobs at the plant are secure, with 2,000 of those targeted for the production of midsize trucks.

In addition to the other trucks, the Wentzville facility also makes the GMC Savana vans and Chevrolet Express.