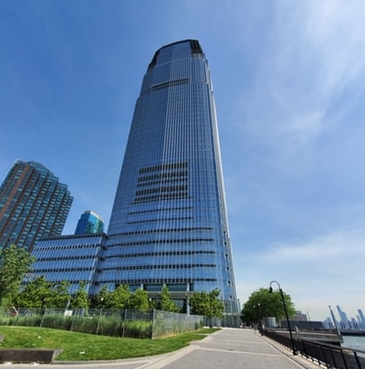 Goldman Sachs, one of the largest investment banks in the world, has become a lead investor for venture-backed credit card start-up, Deserve. Goldman joins other investors like Sallie Mae, Aspect Ventures, Mission Holdings, Pelion Venture Partners, and Accel in offering credit cards to non-traditional candidates who might not qualify for credit through the traditional metrics often utilized. The consumers targeted often have little-to-no credit history or deficiencies on their credit records.

Goldman Sachs is investing $50 million in Deserve. The Silicon Valley firm uses machine learning and other data to determine the creditworthiness of its potential customers. Deserve, a cloud-based start-up also collaborates with corporations to issue branded cards. Deserve joins competitors like Alliance Data and Synchrony Financial in an attempt to modernize the credit card industry.

Kapadia went on to say: “Deserve empowers organizations of all kinds – from major financial institutions to consumer brands to universities – to offer customized branded credit cards with tailored rewards for their customers that in turn incentivize loyalty or other user behaviors.”

Deserve began in 2013 as SelfScore. The firm first targeted international students. Eventually, the start-up allowed other millennials to cash in on the action.

In 2018, the firm allowed financial institutions and corporations to offer credit card services through branding. Kapadia points out that much of the credit card industry is using outdated technology and mainframes.

“Goldman sees the value in that given they didn’t have any legacy infrastructure when they started Marcus,” Kapadia said.

Deserve said the new funding would allow the company to expand its Caas offering. It also plans to hire new data scientists and engineers, while creating a platform infrastructure that will help the fintech expand its B2B marketing and sales divisions.