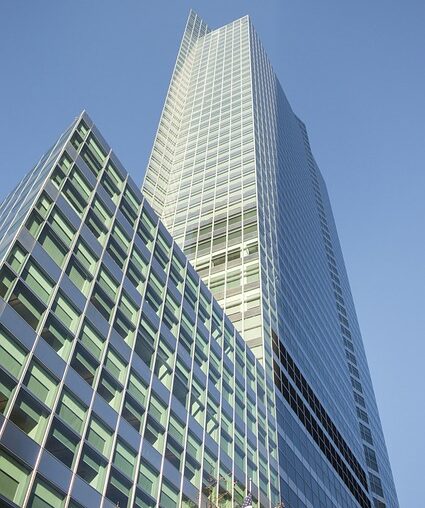 One of the world’s largest bankers says it’s doing its part to boost diversity in hiring and add more African Americans and Latinos to its Wall Street Bank. Goldman Sachs says the company has issued new hiring guidelines, including bringing in twice the number of entry-level traders and bankers from predominantly black colleges and universities.

David Solomon, CEO of Goldman, informed the bank employees through an email that the company was well on its way to last year’s goal of hiring more minorities. He said the firm now has the “highest representation” of African American workers and a majority of females in the bank’s analyst class.

Analysts are usually made up of recent college graduates and typically fall in the lower part of the hierarchy on Wall Street. Associates are generally a higher level up, with vice presidents and managing directors falling higher on hierarchy.

Last year, Goldman Sachs set a goal to have half of the new analysts and entry-level workers hired to be comprised of women, African American, or Latino. The goal is for those entry-level workers to eventually create more diversity in senior-level positions.

The banking giant said its goals include having 40 percent of female vice-presidents at its global operations level, 7 percent African American in its Americas and U.K. divisions, and 9 percent of Latinos at the vice president level in the Americas by the year 2025.

Goldman plans to hire thousands of entry-level workers each year to add to its pipeline, although most workers don’t usually stay with the company. Many usually leave the firm to start their own business or work in hedge funds or private equity enterprises.

Part of the goal also includes doubling its hiring target of entry-level employees from black colleges.