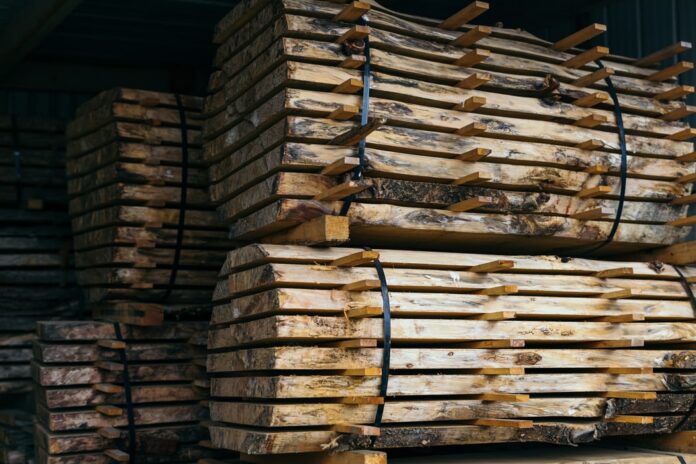 Home Depot has announced that its e-commerce revenues have fallen short of expectations. Therefore, the retailer is revising its yearly expectations.

Shares have overall fared well for the year, rising nearly 40 percent. But trading was down this morning as shares fell 4.5 percent to $228 before the markets were open.

The retailer had invested in its online enterprise to stay ahead of its rival, Lowe’s. Home Depot even added automated lockers in its stores for shoppers who wanted to pick up orders instead of having them delivered. The “click and collect” service was geared for consumers who were leery of investing vast amounts of money on merchandise without an in-store consultation.

The retailer has also shortened delivery times while implementing a user-friendly website in 2017. The initial goal was to drive sales up by 6 percent by 2020 while bringing in $120 billion in sales. Home Depot hoped it would reduce its operating margins.

Craig Menear, Home Depot’s CEO, said in a statement,  “We are largely on track with these investments and have seen positive results, but some of the benefits anticipated for fiscal 2019 will take longer to realize than our initial assumptions.”

The company now expects a 1.8 percent rise in fiscal sales, instead of the 2.3 percent increase it previously forecasted. The revenue difference is $110.15 billion. This is the second time Home Depot cut its forecast for the year. In August, falling lumber prices and tariffs on Chinese imports led to the retailer making amendments to its revenue forecast.

Third-quarter same-store sales at Home Depot fell just over a percentage point short of its original forecast of a 4.7 percent increase.

The downturn in home improvement trading seemed to set the trend. Shares of Lowe’s were also down 3 percent during premarket trading.