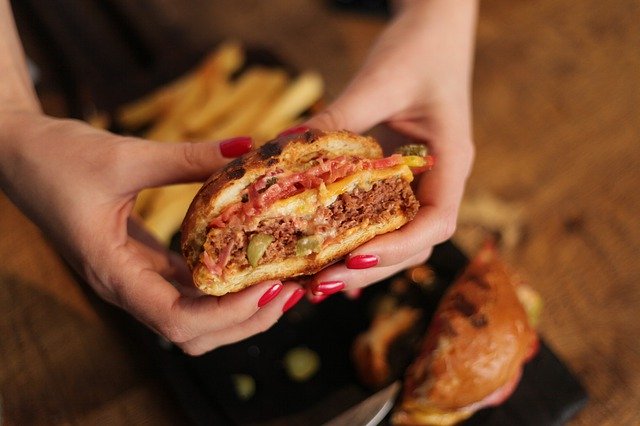 Impossible Foods, a company that creates synthetic meat from heme molecules, has raised approximately $500 million in its most recent series F funding effort. The alternative meat product is said to taste, look, and even bleed like real meat. The chief investor was Mirae Asset Global Investments, a South Korean firm.

David Lee, Impossible Foods CFO, said: “With this latest round of fundraising, Impossible Foods has the resources to accelerate growth — and continue to thrive in a volatile macroeconomic environment, including the current COVID-19 pandemic.”

Sources state that the current valuation is about $4 billion. Reuters reported in November that the company’s goal was to surpass the $2 billion valuation it achieved last May by 100% or more.

The certificate of incorporation filed by Impossible Foods last Friday in Delaware states that the series F shares are valued at $15.4139, original issue. Previously, the Series E price was set at $10.6038.

News of Impossible Foods funding comes just as the coronavirus pandemic has impacted many schools and caused runs on many grocery outlets, leaving many worrying about the nation’s food supply. Sequoia, a prominent venture capital startup, identified this concurrence as a “black swan” event, cautioning start-ups to care with expenditures.

“Whatever the headlines are, we have the means to withstand short-term shocks and realize our long-term mission,” said David Lee, the Chief Financial Officer of Impossible Foods.

Investors in the current funding effort also include Horizons Ventures, Khosla Ventures, and Temasek. Impossible Foods, which is based out of Redwood City, California, acquired $1.3 billion in this foray.

Companies creating synthetic meat from plants and lab-grown products have become increasingly more prominent, in tandem with growing concerns over the environmental effects of the impact of traditional farm products.

Beyond Meat Inc, a competing synthetic meat producer, experienced a financial increase with its IPO last year. Last May, Beyond Meat traded at triple its initial offering price. More recently, shares have reduced in price, experiencing the effects of the overall market correction. Reductions have dropped Beyond Meat’s value to below $4 billion.

Currently, Impossible Foods has not indicated a date when they intend to provide an initial public offering. The most recent investments will be applied to increasing manufacturing. Sausage and pork products have been introduced in 2020, in addition to their plant-based burger patty flagship product.