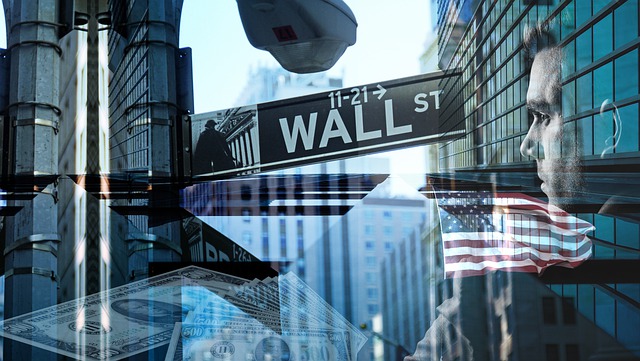 Stocks surged ahead on Monday with the tech industry leading with robust gains. Last week’s positive performance likely fueled the momentum into this week’s market activity. This, despite rising COVID-19 cases in many states sparking fears of another shutdown.

By late Monday, The Dow had soared 460 points and stood at 1.8 percent higher. Meanwhile, the S&P 500 had slightly smaller gains at 1.6 percent. Tech stocks sent the Nasdaq Composite jumping 2.2 percent higher to its all-time high.

Amazon, Apple, Alphabet, and Microsoft led with huge gains of at least 2 percent. Amazon stock also reached a record of $3,000. But, it wasn’t the only stock in the tech market to reach a record high. Netflix also rose to an all-time high.

The Nasdaq-100 also advanced 2.5 percent higher on Monday, contributing to a gain of over 20 percent for the year. The Nasdaq-100 is composed of 100 of the biggest non-financial stocks.

In the meantime, a deal between Warren Buffett’s Berkshire Hathaway and Dominion Energy boosted investor sentiment. The Omaha, Nebraska-based holding company is purchasing the natural gas storage company for around $10 billion, including debt.

Berkshire Hathaway shares gained 2.4 percent on news of the acquisition, while Dominion Energy shares fell by more than 9 percent.

Another deal between Uber and Postmates also raised sentiment among investors. Uber is buying the food delivery app for $2.65 billion in an all-stock transaction. Uber shares rose by 5 percent on the news.

The U.S. services sector also had good news. The Institute for Supply Management released data showing an unexpected boost in expansion in the sector. The nonmanufacturing index went up to 57.1 last month. Dow Jones analysts had previously estimated the index would be 50.1 for June. 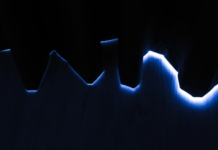 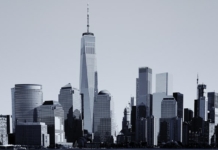 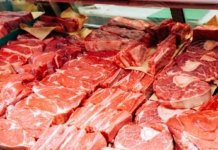