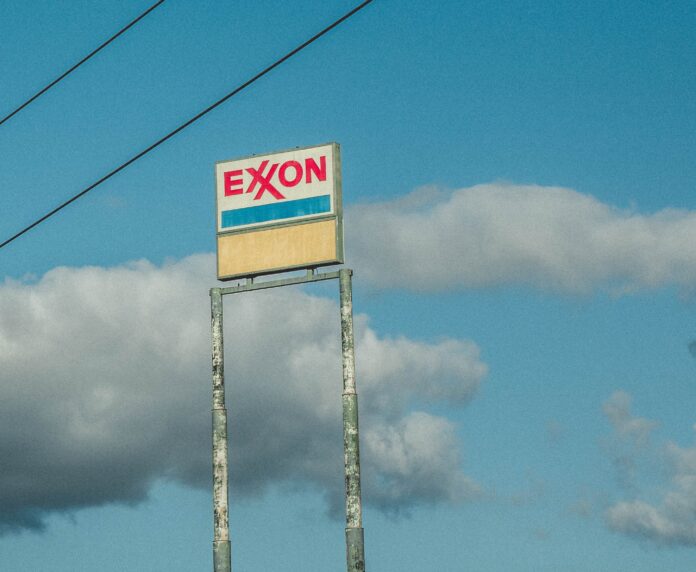 Jeff Ubben, the activist investor who previously founded ValueAct Capital, has joined Exxon’s board. Upon news of the partnership, shares rose 4.7 percent on Monday, before settling at 3.7 percent higher than the previous close.

Ubben stepped down from ValueAct Capital last June after serving his firm for two decades. ValueAct’s Spring Fund was geared towards sustainable investing.

Ubben wasn’t the only change on Exxon’s board. The company also announced that Mike Angelakis would be taking a seat as well. Angelakis is the Chairman and CEO of Atairos and a former CFO for Comcast.

Previously, Exxon has taken criticism for failing to invest in renewable energy. But in recent months, Exxon has been seen as one of the few oil companies moving towards clean energy initiatives. It intends to invest $3 billion in emissions-cutting technologies, such as carbon capture.

Not only is it environmentally sound reasoning, but investors have pushed back oil stocks for the past year or so. Exxon has been on the receiving end of pressure from its shareholders to make board changes as the energy firm’s stock prices weaken.

Darren Wood, Exxon CEO and Chairman of the Board said: “We welcome these new directors as part of our ongoing board refreshment, which builds on the diverse global business experience of our current members. Their contributions will be valued as ExxonMobil advances plans to increase shareholder value by responsibly providing needed energy while playing a leadership role in the energy transition.”

Last month, Exxon welcomed a new director and said that it would be taking more action in the “near term,” hinting that more board changes were likely.

At the end of 2020, Engine No. 1, a new activist investor group, said that it planned to obtain four of Exxon’s board seats. Engine No. 1 has founders from Jana Partners and Partner Fund Management, as well as other hedge fund activist groups.

Engine No. 1 said, “While ExxonMobil has now conceded the need for board change, what is missing are directors with diverse track records of success in the energy industry who can position the company for success in a changing world. We remain confident our nominees bring the right experience and skills to help put ExxonMobil on a path to sustainable, long-term value creation for the benefit of all shareholders.”