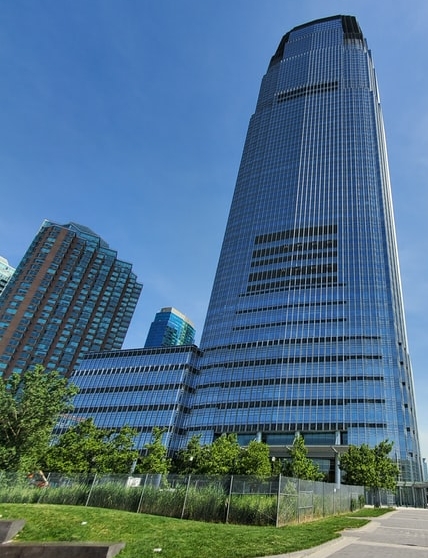 Goldman Sachs has announced that it plans to acquire the fintech GreenSky, a credit technology platform that provides chartered financial institutions with revolving credit and installment loan products. The $2.24 billion deal is the latest move by Goldman to push further into the consumer finance sector. Goldman has historically served as an investment banking and wealth management behemoth for affluent clients.

The deal is an all-stock transaction and is anticipated to close in early 2022. GreenSky has a reputation for being the largest platform in the fintech space to offer home improvement businesses loans.

Goldman’s CEO, David Solomon, said, “We have been clear in our aspiration for Marcus to become the consumer banking platform of the future, and the acquisition of GreenSky advances this goal. GreenSky and its talented team have built an impressive, cloud-native platform that will allow Marcus to reach a new and active set of merchants and customers.”

Five years ago, Goldman began its venture into retail banking with its Marcus branded loans. Since then, the company has added personal finance and automated investing services as well while partnering with Amazon, Apple, and JetBlue.

The firm said that its deal with GreenSky further increases its customer base while increasing its accessibility to GreenSky’s network of over 10,000 merchants.

GreenSky’s competitors are firms like Klarna and Affirm. Like its competition, GreenSky bypasses credit cards that are used for large ticket items with shorter-term loans that can be repaid in a few weeks or months. It’s one of the growing and popular fintech trends with a buy now, pay later philosophy.

Affirm went public in January, while Afterpay, another buy now pay it later firm, was bought by Square.

According to the Wall Street Journal, Goldman had considered buying GreenSky a couple of years ago and had preliminary conversations about a potential deal.

David Zalik, CEO of GreenSky, will be named as a Goldman partner as part of the deal. He said in a press release, “In combination with Goldman Sachs, we’re excited to continue delivering innovative point-of-sale payment solutions for our merchant partners and their customers on an accelerated basis.”

Shares for GreenSky skyrocketed by 53 percent after the deal with Goldman was announced. 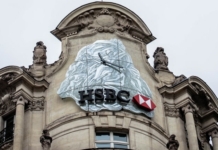 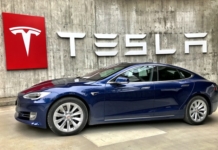 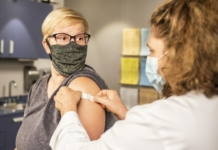 Speculation is Building About an Apple Deal With Hyundai-Kia