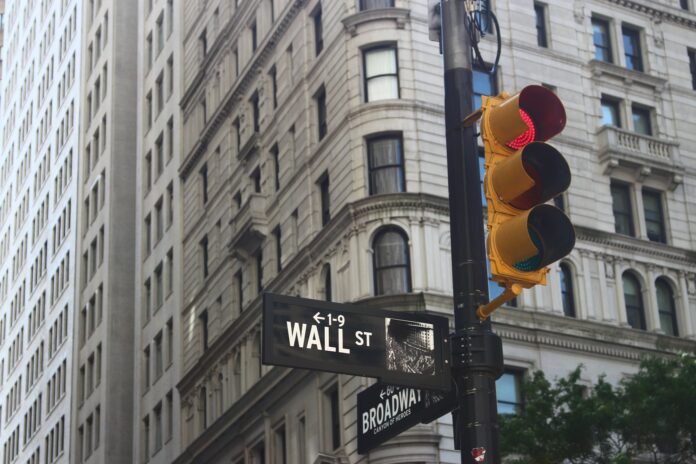 Goldman Sachs is advising that its clients buy higher-dividend stocks. It’s making the recommendations based on record-low trading levels in almost 40 years.

Investors have been putting more capital towards treasury investments recently and this pushed bond yields towards historic low levels last week during stock sell-offs. The 10-year Treasury yield is a mere 1.5 percent.

David Kostin, Goldman’s chief U.S. strategist in equities points out that the Feds are likely to cut rates at least two more times during the year.

Kostin says the market is overly pessimistic about the level of dividend payouts. The market is anticipating a slight 0.7 percent growth over the next 12 years. High-dividend and low-dividend yield stocks are close to its widest margin in the past 40 years, creating a valuation gap.

Companies in the U.S. are steadily increasing dividends with the S&P 500 rising by 9 percent during the first and second quarters of this year, according to Kostin. Goldman had previously predicted the S&P 500 to have an annualized dividend growth of 3.5 percent over the coming decade.

Goldman previously screened stocks that had a strong dividend growth, along with high dividend yields, based on the payout margins and dividend estimates. The average stock in its screening had a yield of 3.8 percent versus 2.1 percent for the average S&P 500 stock.

However, some companies had higher yields. For instance, AT&T and Kohls each had a dividend yield of nearly 6 percent.

According to Goldman, a slowing economy and an ongoing trade war may sustain a volatile market, leading investors towards stocks with reliable dividend income.

“Investors should look for opportunities in dividend stocks,” Kostin says.