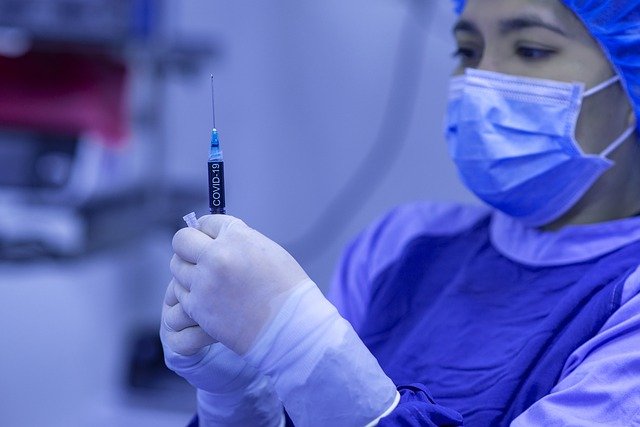 Stocks that profited after the coronavirus pandemic shuttered doors to businesses have now seen a decline since positive vaccine news has made its way through airwaves. Zoom, Netflix, and Amazon all saw shares fall at 17.4 percent, 8.6 percent, and 5.1 percent, respectively, on Monday. Teledoc Health, a virtual healthcare and telemedicine company, also saw shares decline 13.7 percent, as did Shopify, which fell by 13.6 percent. Shopify had seen increased sales as more people shopped from home.

The steep losses came as German pharmaceutical company, BioNTech, and Pfizer announced a 90 percent effectiveness rate in their vaccine candidate to prevent COVID-19 infections in a latter stage trial. The results surpassed the expectations of scientists, who had put hopes on a 75 percent efficacy. Dr. Anthony Fauci, one of the world’s leading infectious disease experts and a White House advisor on the coronavirus, said a vaccine with a 50 percent to 60 percent effectiveness rate would have been acceptable.

Pfizer CEO and Chairman, Dr. Albert Bourla, said: “I think we can see light at the end of the tunnel.”

Meanwhile, on Monday, Bourla sold 62 percent of his Pfizer stock, cashing out at $41.94 a share, the second-highest price for the stock in the past year. Boulas’s 132,508 shares totaled $5.6 million, according to the Securities & Exchange Commission.

When the pandemic made its way around the world earlier this year, investors placed their bets in stay-at-home-friendly stocks, like Amazon, Netflix, Zoom, and others.

Prior to the vaccine announcement on Monday, Zoom stock was up by 635 percent in a year-to-date comparison. Netflix was also up by 59.1 percent, while Amazon was 79.2 percent higher for the year. Teledoc topped a 146 percent increase, and Shopify soared by 162.8 percent for 2020.

Now that the outbreak might be prevented from further assault in the coming months, investors are turning away from the mega-corporations as the economy looks to be reopening sooner than hoped for.

Stocks that benefitted from the news were Carnival Cruiselines and Norweigan Cruise Line, who were 39.3 percent and 26.8 percent higher, respectively. The anticipation of travel in the coming months also saw American Airlines surge 15 percent higher. Bank stocks were also higher on the news. Bank of America jumped 14.2 percent, and JPMorgan Chase shares saw an increase of 13.5 percent. 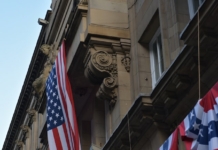 FDA is Expected to Give Full Approval for Pfizer Vaccine Shortly