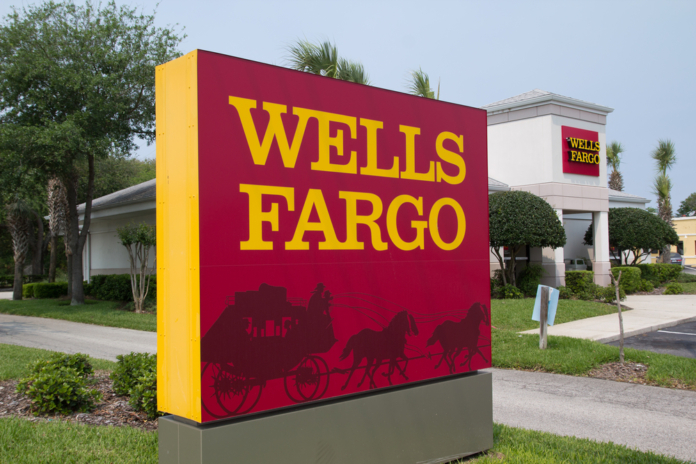 Swiss financial firm UBS reported that its second-quarter earnings were higher than expected. Analysts had previously expected 1.34 billion in revenue, but the bank reported $2 billion. The banking empire said its net profit was 63 percent higher than last year from the same timeframe.

In an earnings report, UBS said that its success was likely due to “favorable market conditions and investor sentiment” as well as “continued momentum in flows and volume growth.”

The bank also reported other findings during the quarter, such as an operating income of $8.98 billion. One year ago, its operating income was $7.4 billion. UBS also saw its return on tangible equity at $15.4 percent compared to last year’s return of 9.7 percent. Its CET 1 ratio hit 14.5 percent, also higher than last year’s margin of 13.3 percent. The ratio is widely considered a measurement of bank solvency.

Ralph Hamers, CEO of UBS, said, “Our growth in the second quarter was underpinned by the relationships we have built and strengthened throughout the pandemic and by the trust our clients placed in our people and in our firm.” Hamers also noted, “All the business divisions and all regions contributed to our results. Momentum is on our side, and our strategic choices and initiatives are paying off. And we are eager to make the most of the future.”

Hamers said that his company had a strategic focus on certain clients and sectors and that demands in those areas are now increasing.

“All the changes that we made over the last one to two years around the banking side are actually paying off, and with that, you see actually, that we are gaining market share. It is because of the focus on our client franchise,” Hamers said.

“We profit from market developments,” Hamers said. “But, if you look at the inflows in net fee-generating assets of $25 billion just in a quarter in the wealth business, if you look at the underlying transaction income increasing by 16 percent, then you see that there is real increase in activity, also from the clients and not just the market.”

Hamers made the remarks on CNBC.