Home Company News Jeff Bezos Unloads $1.8 Billion of Amazon Stock Over The Past 3... 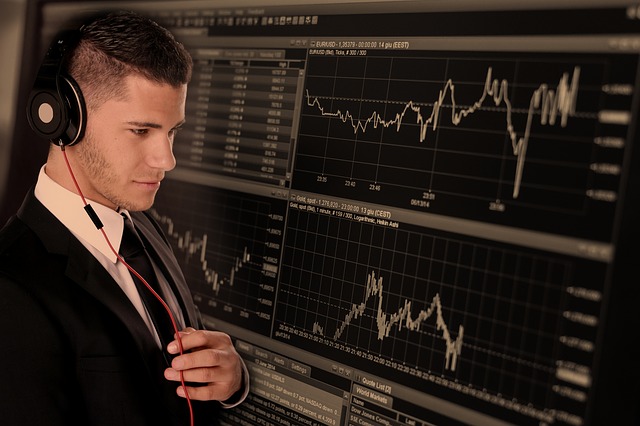 According to the U.S. Securities and Exchange Commission, Amazon’s CEO, Jeff Bezos, sold $1.8 billion of his Amazon stock the last three days of July.

Last October, Bezos sold $33 million worth of shares. His latest selling streak involved three separate sales between this past Monday and Wednesday. The share price was listed at around $1,900 a share and Bezos sold more than 950,000 shares in all. He still has a controlling interest of 58.1 million Amazon shares.

To date, Bezos most recent stock sale is his largest ever over such a short timeframe. In 2017, Bezos had committed to selling $1 billion in shares a year to put towards his Blue Origin private space exploration project.

Bezos launched Blue Origin in 2000 to manufacture and develop an aerospace platform that would allow private individuals to be able to enter into space.

Blue Origin is focused on developing a rocket-enabled vertical takeoff and vertical landing vehicles that it hopes will provide access to suborbital and orbital space.

This past May, Bezos unveiled his plans for a moon lander that will be known as the “Blue Moon”.  He plans on having it completed by 2024.

Forbes estimates that Bezos’ net worth to be about $115 billion after this last sale.