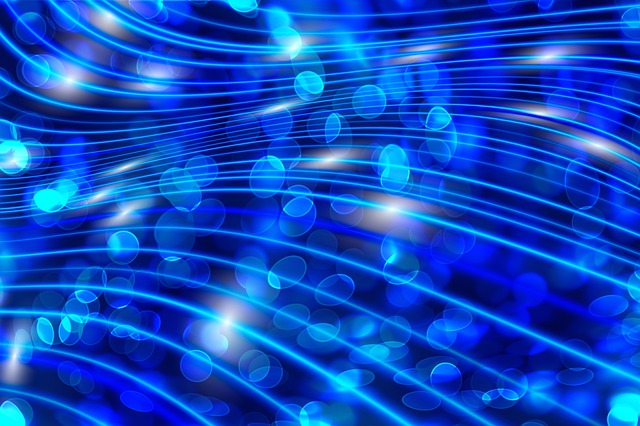 JPMorgan Chase continually makes headlines in the news. But, the latest reason why shows that the investment bank might have something ingenious up its sleeve. The firm has hired an IBM researcher and inventor to head its new division focused on emerging technologies. Quantum computing will be a big part of the initiative.

Marco Pistoia, a veteran IBM genius who was with the tech company for 24 years, is the new brains on the block. At IBM, he led a team that worked with quantum computing algorithms. Pistoia joins J.P. Morgan as its head of engineering and applied research. Moreover, he will be the lead researcher for J.P. Morgan’s Future Lab for Applied Research & Engineering.

The lab was created last year to develop accounting uses for technologies such as quantum computing, 5G, edge computing, and IoT.

Pistoia was regarded as “Master Inventor” at IBM. He has 197 patents that have already been granted and awaits hundreds more that are pending. Twenty-six of those are in quantum computing.  The aim is to develop practical applications of quantum physics to more quickly solve specific problems involving calculations that would generally take years for present-day computers to solve.

The latest move from J.P. Morgan highlights the bank’s willingness to explore advanced technology, even though there are few immediate applications for finance at the moment. The last time J.P. Morgan made a similar move was in 2018 when the institution hired Manuela Veloso, a respected Carnegie Mellon University artificial intelligence researcher. The bank hired Veloso to head its own AI department.